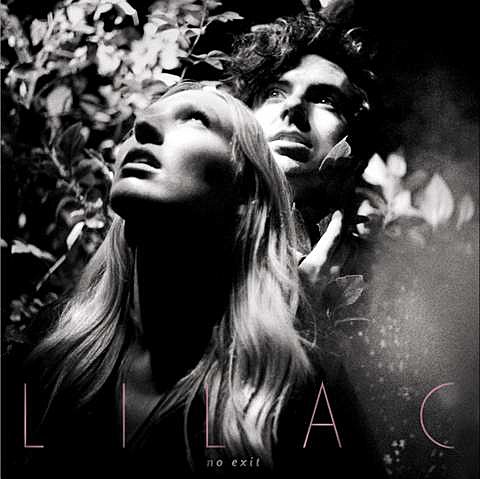 Psych pop duo Lilac will release their new album, No Exit, on November 5. (That's the artwork above.) Leading up to its birth comes single "Prey" which builds from a swaying drone to thunderous drumming by the chorus, like a tumultuous night's sleep. Meanwhile,the accompanying video takes the song's equine lyrical imagery literally for a fever dream through the stable. (Plus: balloons!) Both the song stream and video are premiering right here in this post.

Lilac, who recently relocated from San Francisco to Los Angeles, were here last year in November. No word on tour plans just yet, but hopefully they'll hit the road sooner than later. Song stream and video are below.