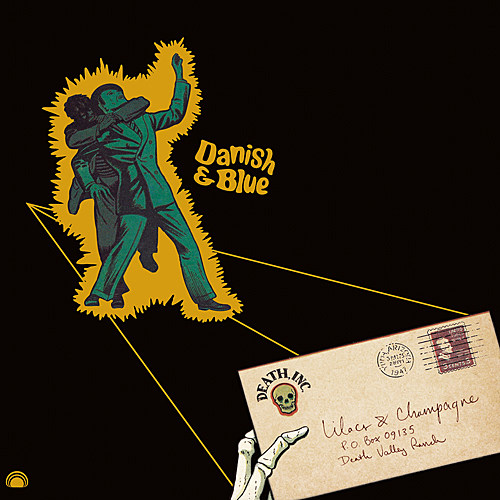 Lilacs & Champagne, the hip-hop influenced project featuring members of Om/Grails/Holy Sons, have released another commercial for Danish & Blue, the band's new album due via Mexican Summer on April 23. The trippy, VHS-culled trailer (directed by Emil Amos) follows a prior trailer as well as a video for the single "Sour / Sweet," all available below.

Old school hip hop fans, don't be scared off by the band's pedigree; L&C can sit comfortably by some of the odder productions by MF Doom, Madlib and even early DJ Shadow and RJD2. Check out the single and trailers below.