Art for the Lilacs & Champagne LP 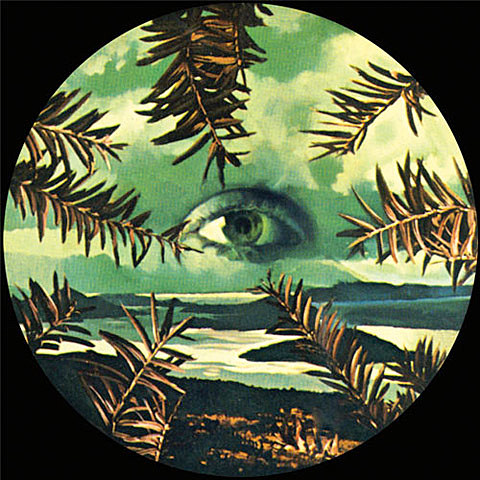 It's nearly impossible to nail down a Grails release as far as influence is concerned; odd 70s soundtracks, prog, kraut-rock, post-rock, goth and dashes of metal all rear their head in every release in equal measure. Every song is a journey, a similar tactic employed on the new Lilacs & Champagne LP. The band, which features half of Grails including Emil Amos of Om/Holy Sons and Alex Hall, uses those influences as a jumping off point but explores psychedelia through the lens of hip hop, filtering the music as it might be envisioned by MF Doom, Madlib, J.Dilla, or The Alchemist.

In celebration of their debut release (out TODAY via Mexican Summer), Lilacs & Champagne have kindly shared a recent DJ set entitled Suicide Solution Vol.1 exclusively here. The record also features "Sensations", which also makes its debut here, as well as "Everywhere, Everyone" which is available in video form. Stream all songs/videos below.