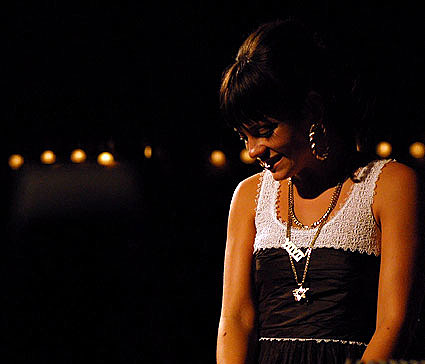 This show was supposed to be mediocre. The blogosphere should be full of nasty comments today - about how terrible Lily Allen was live, and how she should stay in the studio where she belongs. But I doubt it will be. How could it be? She was fantastic - both in talent and awkward stage presence - well maybe she was a little nervous, but what 21-year old wouldn't be while playing to their first-ever NYC crowd full of industry and critics and Americans - New Yorkers even?

I'm not saying she's "the next Arcade Fire". I'm just saying that based on past bad experiences with similar artists, she exceeded expectations. In fact she was everything I hoped Lily Allen would be - plus a band with horns - and she's just getting started. OK, the show was short - way too short (especially for the price) - like 6 or 7 songs - and the end of Smile was a little messed up too (details, details) --- overall: great. I'll definitely be making an effort to see her again next time I get the chance (just please Lily play more songs!). 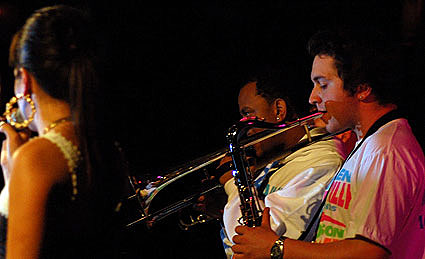 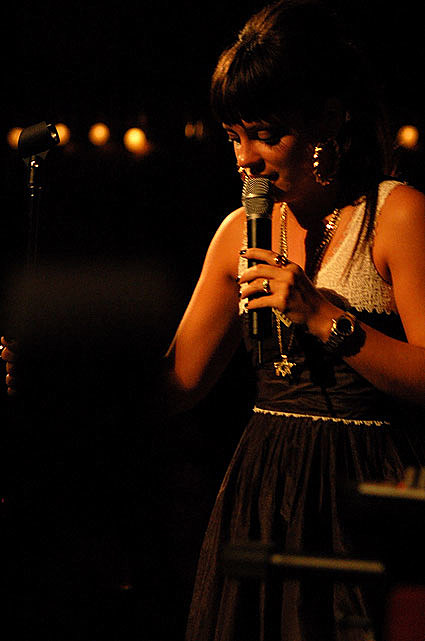 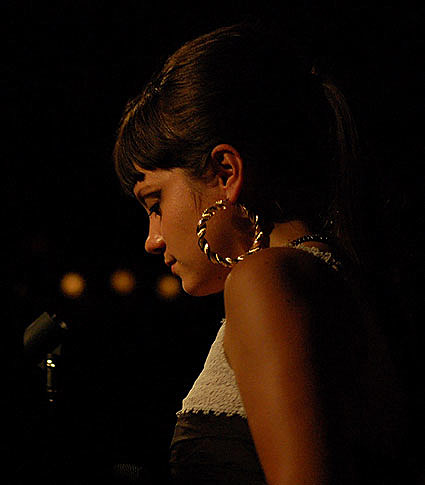 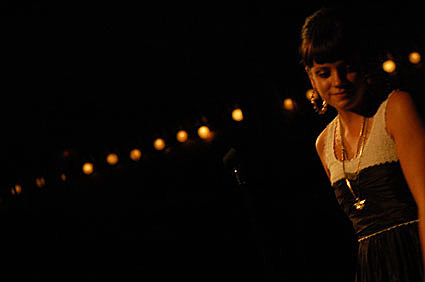 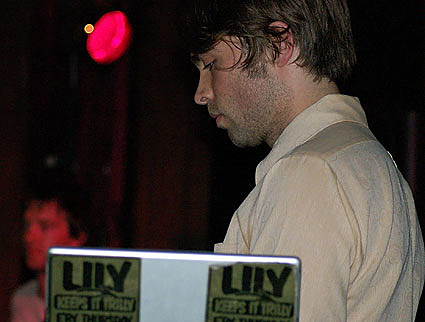 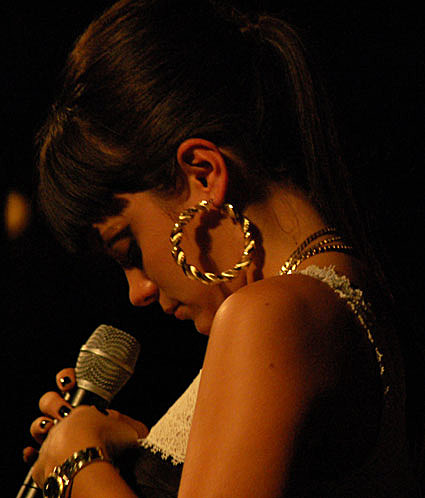 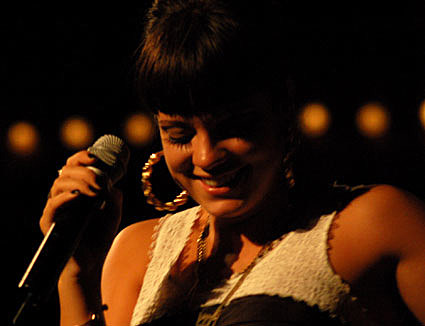 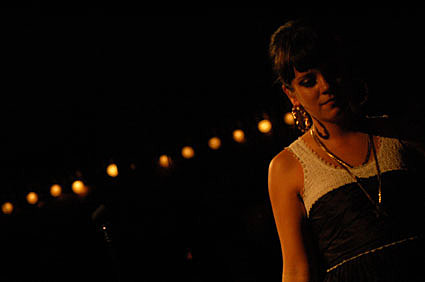 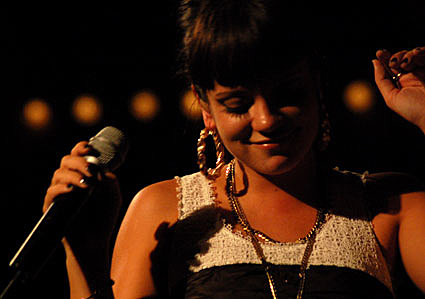