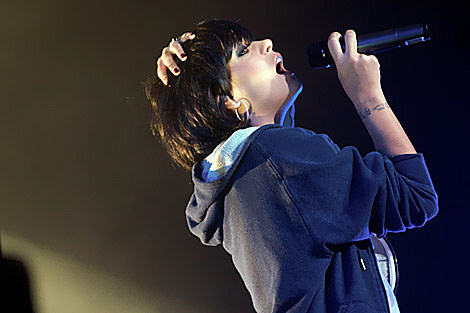 "The venue was Roseland in the Times Square area of NYC. I was impressed that the place was sold out. Nev "has a guy" who works in security. We bypassed the line (standing in the rain poor guys), went to the front door, was ushered to a set of stair and we sat in the balcony watching the show from above. We were there early enough that we were able to secure high chairs and a place next to the ledge. Our seats were phenomenal and we were able to watch the entire show comfy and unobstructed. I bumped into someone I know who works the venue and she gave Nev and I two free drink coupons (I heart Malibu).

Then Lily Allen came on. What a treat she was from beginning to end. She mentioned between songs that she was not feeling well. You could not tell from her performance. She was high energy. She sang the crowd favorites: The Fear, Smile, It's Not Me It's You, and my favorite Fuck You. The thing that amazes me is that she closed her show with her rendition of of Britney Spears' Womanizer. The rendition started out with a clip of the new song "Day and Night"." [Seletyn's Weblog]

Lily Allen's previous NYC show was at the much smaller Bowery Ballroom. More pictures from last (4/20) night's show, below... 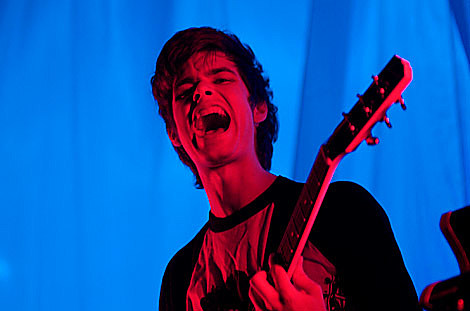 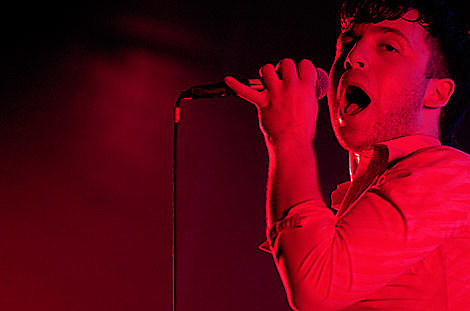 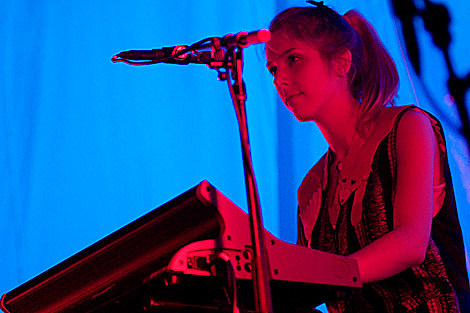 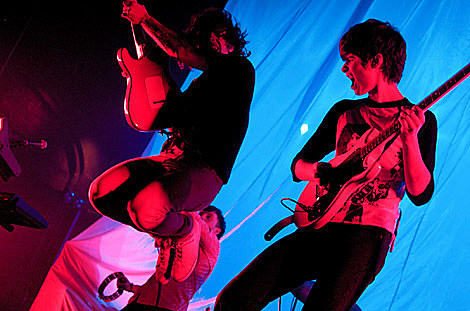 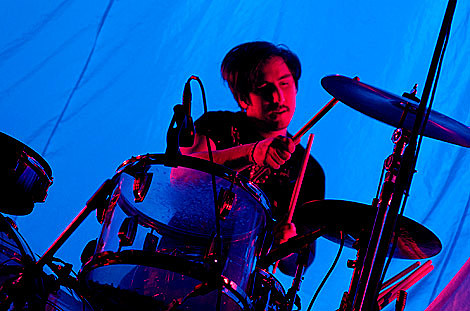 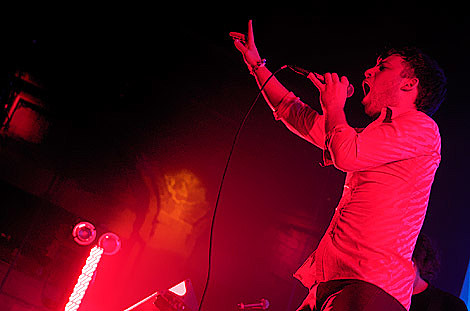 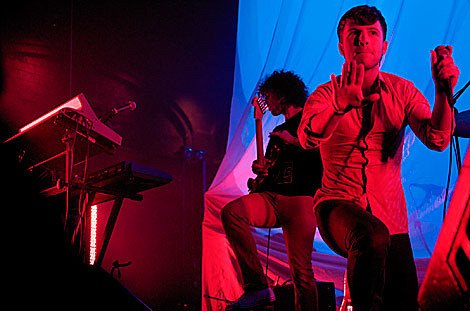 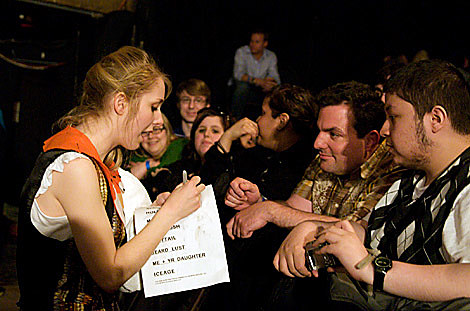 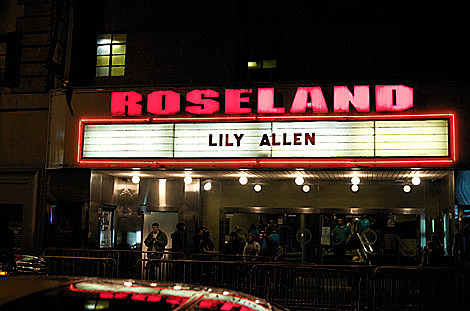 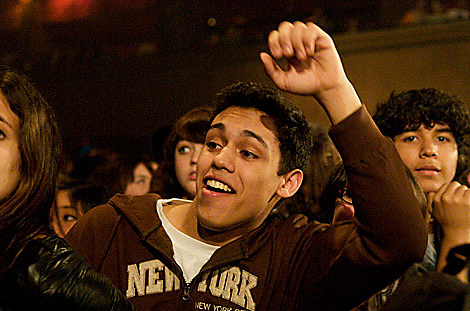 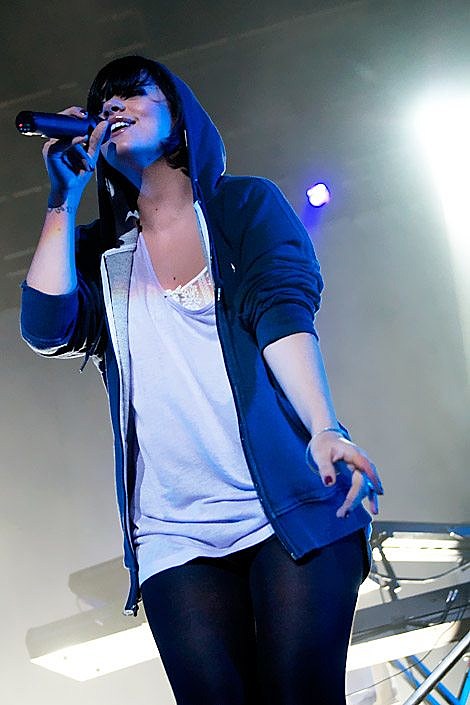 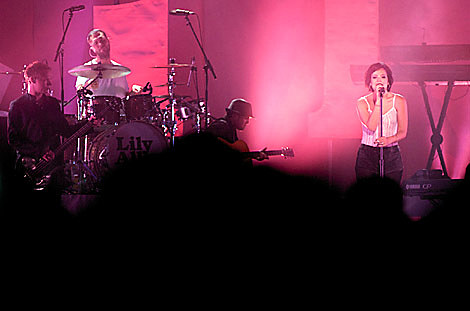 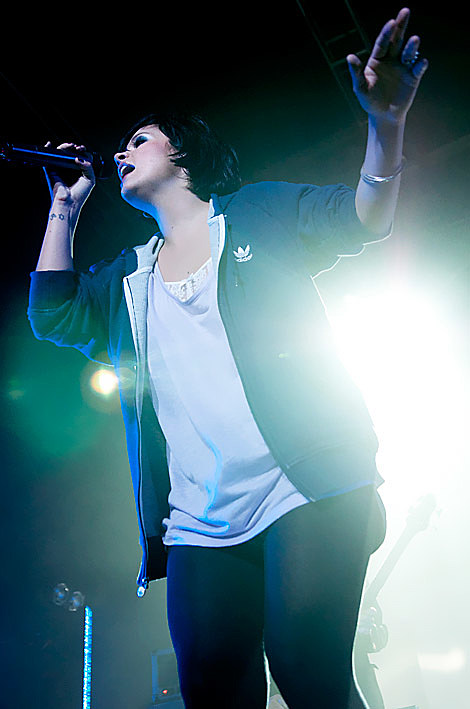 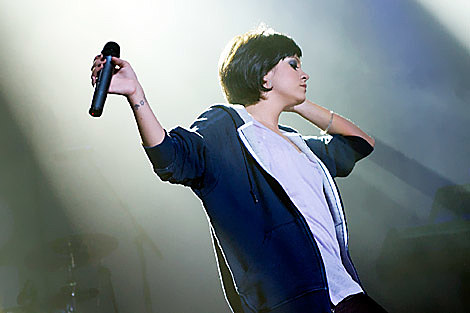 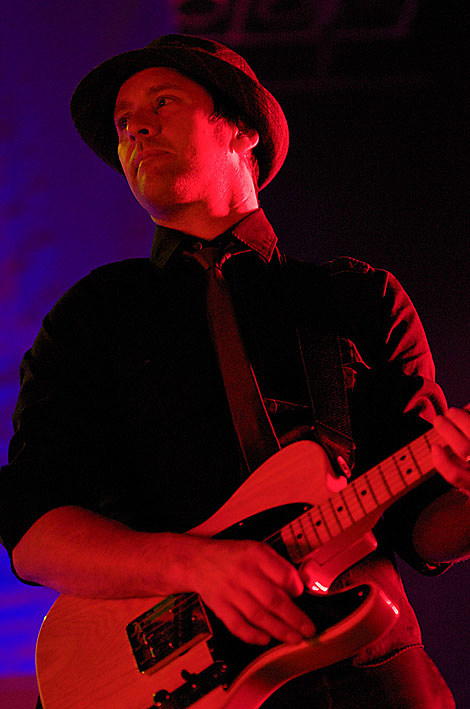 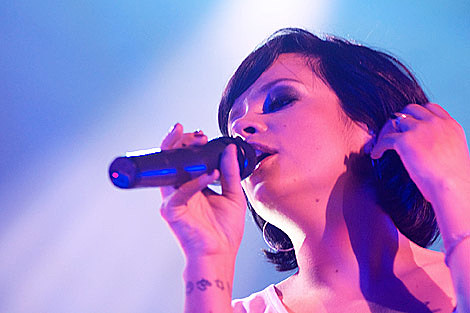 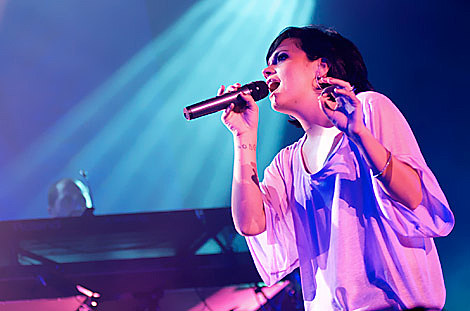 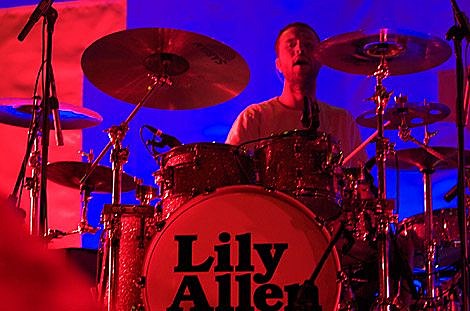 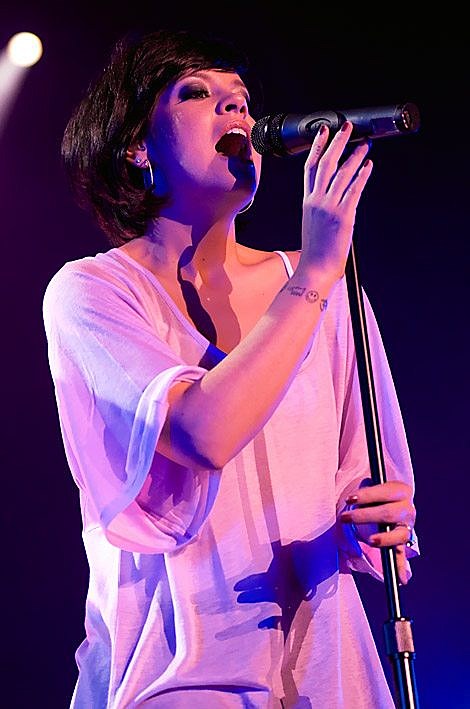 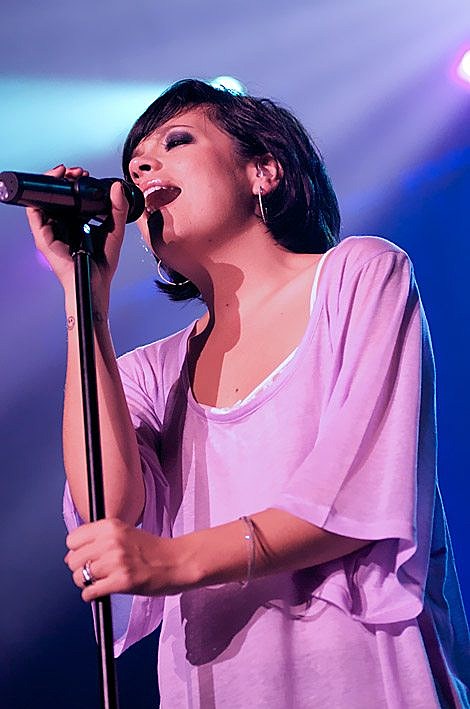 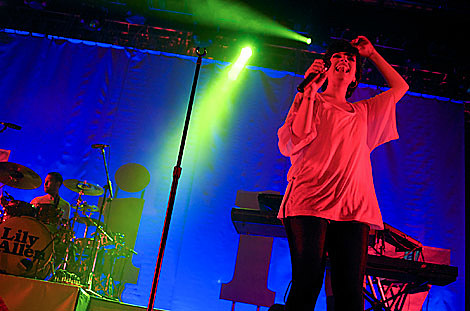 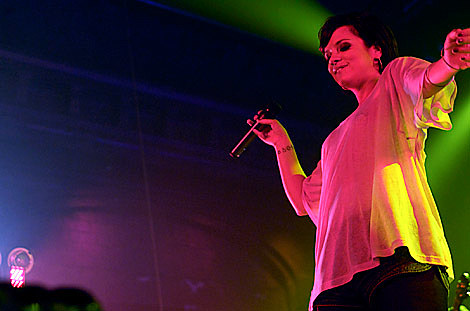 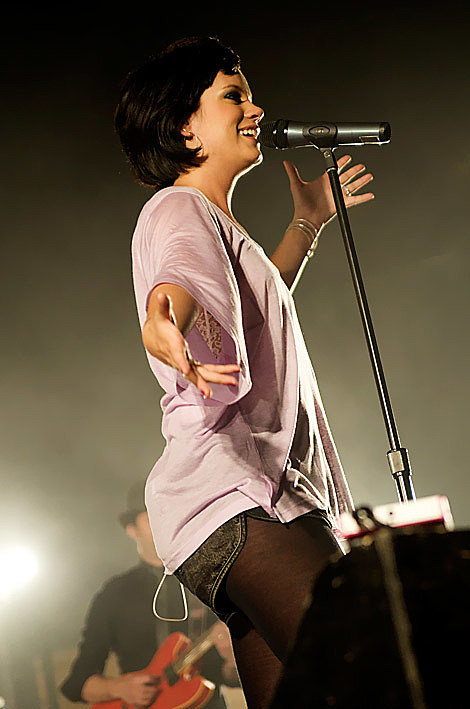 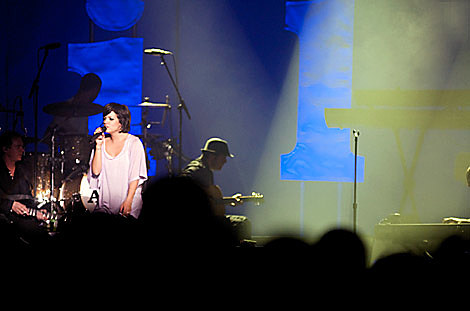 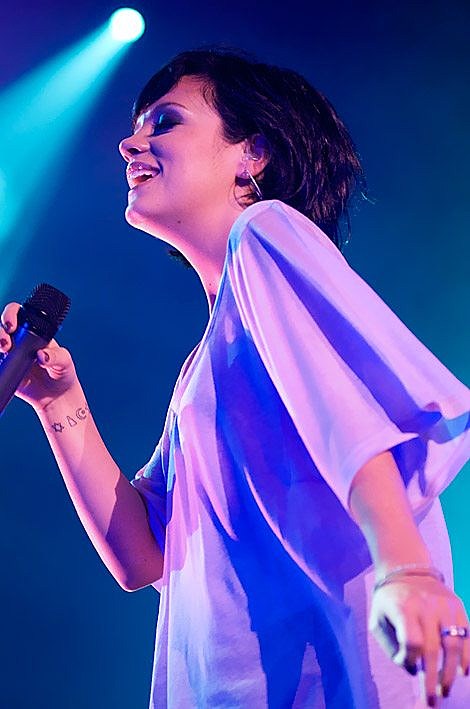 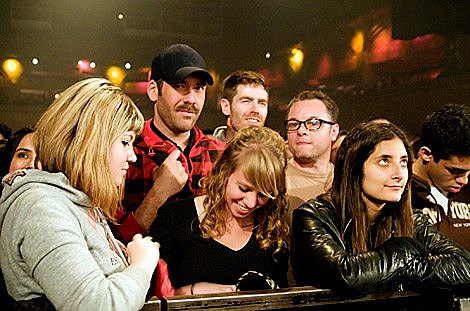 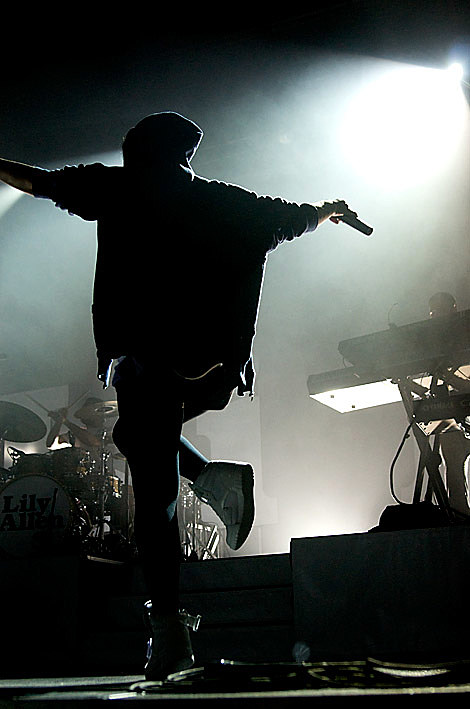