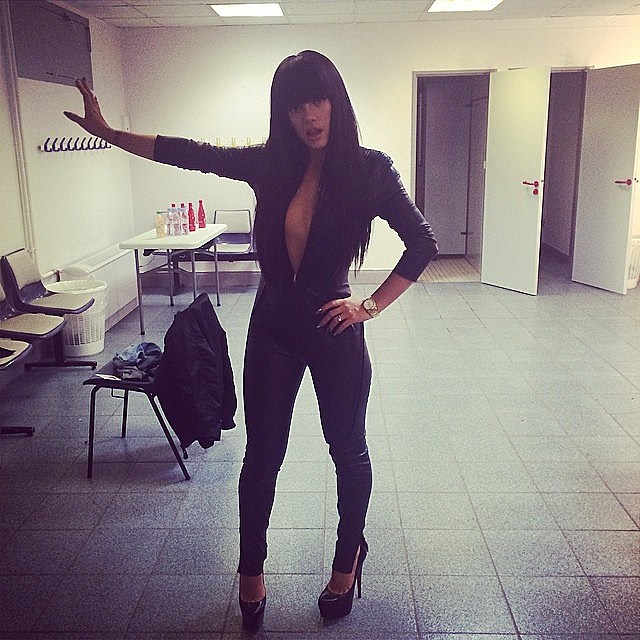 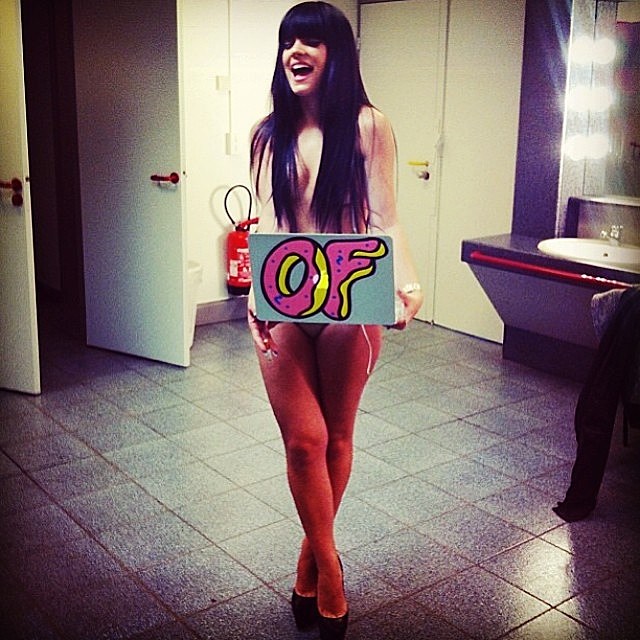 Warner Brothers has announced that Lily Allen will play her first NYC show since 2009, an American one-off at at Highline Ballroom on on May 15 that will pair with an appearance on the Today Show. Tickets for the the British pop singer's NYC show will be on sale at this Ticketweb link some time soon.

Her new album, which didn't have a name back when we posted a new song in November, is called Sheezus (get it?) and will be released on May 6th:

Lily Allen, whose music also appears on the Girls soundtrack, is also playing Glastonbury. Listen to three of Lily's new songs below...