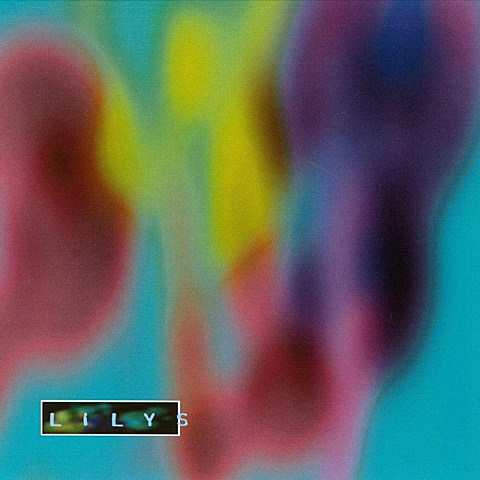 Kurt Heasley of Lilys played Trans-Pecos earlier this month with his onetime bandmate Don Devore (who's currently of Sick Feeling). Kurt's now announced an official Lilys show, happening at Baby's All Right on October 9 and tickets are on sale now.

It's a very special one-time-only show which Heasley's calling "Corruption Wrecked My Life," featuring "never before or rarely performed early material 1990-1995." That time period was when Lilys were a shoegazy band and released such records as Eccsame The Photon Band and In The Presence of Nothing for labels like spinART and Slumberland. You can stream those two records below.

With Devore as musical director of this special show, they've put together a big band version of Lilys, that in addition to Heasley features:

Stream Lilys' Eccsame The Photon Band and In The Presence of Nothing below...