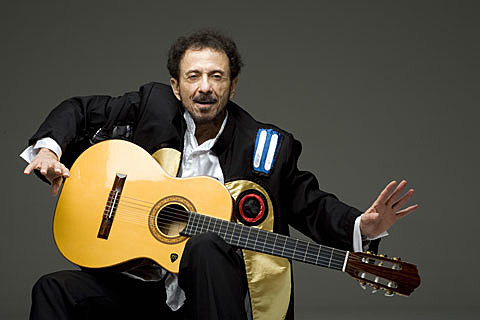 Tickets and more information are at the Lincoln Center Festival website.