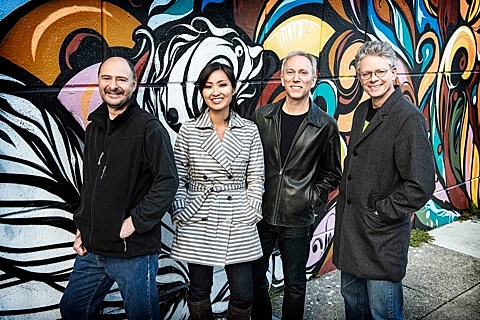 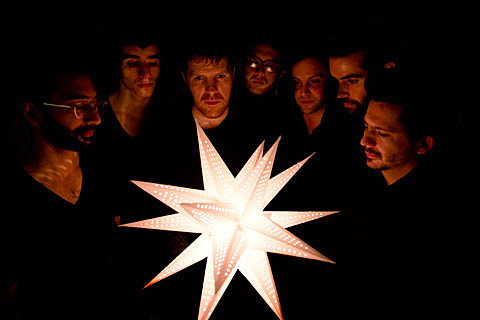 The free 2013 Lincoln Center Out of Doors season is beginning at Damrosch Park this Wednesday (7/24) with "KRONOS at 40," a "festival within a festival" that includes the Kronos Quartet performing a number of works with many different special guests. The first show in the series is Red Hot + FELA LIVE!, a concert in honor of Fela Kuti that also features Tony Allen and Superhuman Happiness with Tunde Adebimpe (TV on the Radio), Kyp Malone (TVOTR), Sinkane, Baloji, Abena Koomson, Sahr Nguajah, and Kalmia Traver (Rubblebucket). At this show, Superhuman Happiness will be premiering their score to How to Survive a Plague.

UPDATE: Both TVOTR members actually dropped off a while ago, but Bajah, M1 (of Dead Prez), and Alex Toth (of Rubblebucket) have since been added to the lineup. To be more exact it now looks like this:

Superhuman Happiness: Music from How to Survive a Plague (World premiere concert version)
Composed by Luke O'Malley and Stuart Bogie

Also at that show, Lincoln Center will be launching their new video portal, which will stream Lincoln Center events live online, in addition to interviews, bonus performance content, and more. The shows will stream directly through LincolnCenter.org/watch, and Wednesday's Red Hot + FELA LIVE! show will also be streaming right here on BrooklynVegan. Join us and use the hashtag #LCStream if you're tweeting while you're watching.