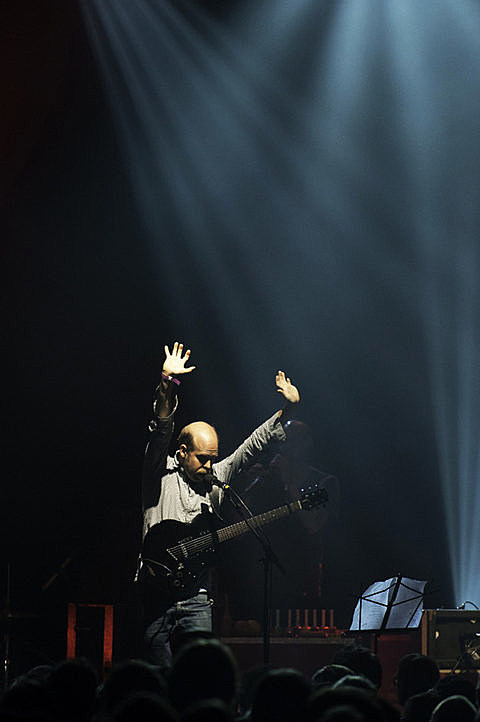 Lincoln Center's acclaimed series American Songbook returns to the Allen Room (truly one of the most amazing concert settings in NYC) in January for its fifteenth season, which celebrates "the diversity of modern American song." The 2013 season kicks of January 30 with Lea Salonga and includes Bonnie "Prince" Billy on February 7, Sondre Lerche (who isn't American but lives in Brooklyn these days) on February 13, Mavis Staples on February 14, Tom Morello performing "The Nightwatchman" on February 16, Lost in the Trees on February 28, and more.

Additionally, there will be "six special concerts in the exceptionally intimate setting of the Stanley H. Kaplan Penthouse, perched high above the Lincoln Center campus" beginning with Lindsay Mendez & Marco Paguia on March 29 and concluding with Ben Sollee on April 20.

Tickets to the American Songbook series go on sale November 13 but Friends of Lincoln Center can purchase starting Monday, November 5.

Full American Songbook line-up/schedule and a video of Ben Sollee playing "A Few Honest Words" at the Lincoln Memorial are below.

Ben Sollee - "A Few Honest Words" at the Lincoln Memorial

IN THE ALLEN ROOM