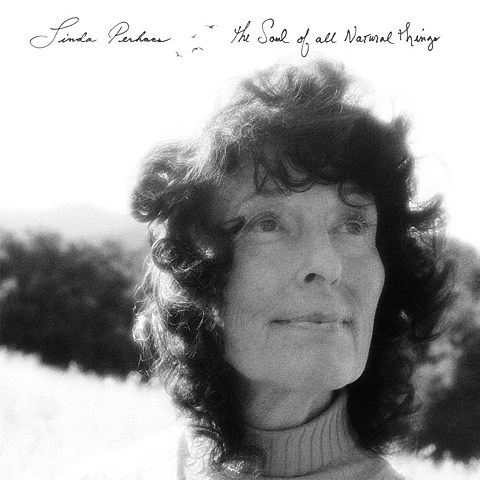 Psychedelic folk legend Linda Perhacs is finally set to release her looooong-awaited sophomore album, The Soul of All Natural Things, which follows 1970's lauded Parallelograms. We've already heard one of its songs, "Freely," and Linda has now released another cut from the LP, "River Of God." It's been mentioned that the much more contemporary songwriting great Julia Holter contributes to this album, and while we're not positive that's her harmonizing with Linda on "RIver Of God," it sure sounds like her (update: it's Julia). The song's as forward-thinking in 2014 as Julia Holter's own material, yet the spirit that made Parallelograms so classic is there too. Their voices also blend together brilliantly, and if you're a fan of either artist's previous work, you should check this out.

You can stream it, along with "Freely" and the list of Linda's just-announced tour dates (none in NYC), below. The Soul of All Natural Things comes out on March 4 via Sufjan's Asthmatic Kitty label and it can be pre-ordered now.