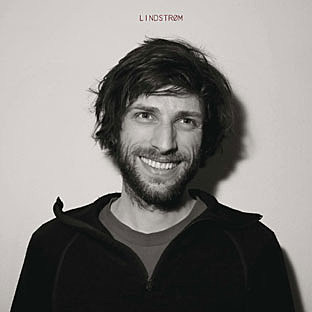 "The scruffy Norwegian Hans-Peter Lindstrøm might still be better known for his collaborations with Prins Thomas, but he has on his own produced perhaps the most audacious musical statement of 2008. Inspired by the multistage epics from electronic music's past, Where You Go I Go Too nevertheless can't be explained away as a genre experiment. The centerpiece is the titanic, half-hour title track, where heroic Moog swaths meet beachy Balearic techno. The shortest of the three tracks, "Grand Ideas", might have sprung from new age composer Jean Michel Jarre's laser harp in 1981, but it would also kill on a contemporary dance floor. Throughout, Where You Go displays patience as it celebrates electronic music's origins in a way far deeper than Lindstrøm's previous disco throwbacks ever could. --Mike Orme" [Pitchfork's 12th Best Record of 2008]

Despite the nonsense a few weeks ago, it looks like Studio B will be open for a while and that includes the February 6th Little Boots show which is now on sale.

Also on sale: The January 29th Lindstrom appearance at the same venue which is one of one only three dates the Norwegian producer is playing in the US this month. All dates below...