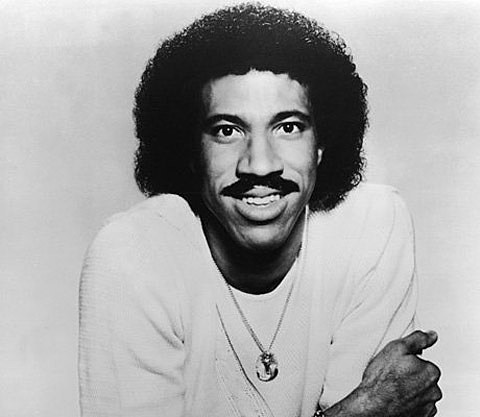 I grew up with the FM sounds of guys like Prince, and one R&B star who seemingly traded the #1 slot with Michael Jackson for many years running, Lionel Richie. Clearly, the former Commodores star can't slow down and is currently working on new material to follow-up last year's Tuskegee. While letting new songs gestate, Richie will take time out to indulge his old fans on a tour called "All the Hits, All Night Long." And he has hits, and lots of them.

Head below for the full listing of tour dates, that include ACL and three NYC area shows: Sept 21 in Atlantic City, NJ at Borgata, Sept 22 in Mashantucket, CT at Foxwood and Sept 24 in Brooklyn at Barclays Center. Tickets for all three shows are currently on fan presale, and go on regular sale Friday (6/14) at 10 AM. Presale password for Barclays is "picnic."

All dates are listed, along with some classic Lionel Richie jams, below.