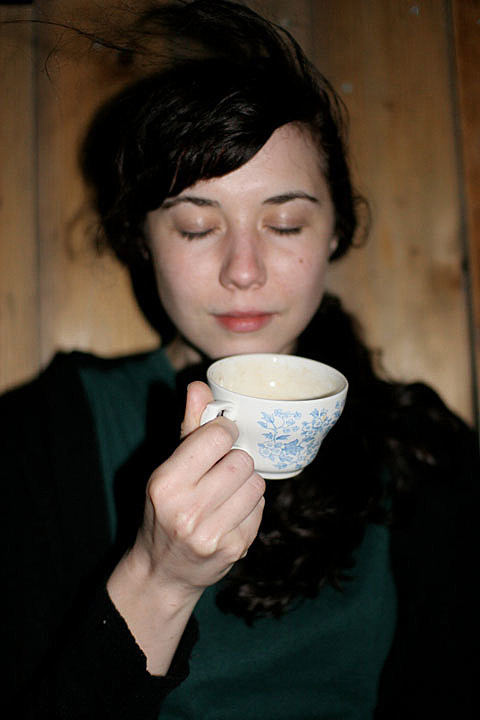 Doveman, who often plays with both Justin Bond and Martha Wainwright, has four more upcoming salon shows scheduled at Le Poisson Rouge. Last month (after he was joined by Rufus Wainwright and Sean Lennon at the West Village venue) we mentioned that he plays the venue again on June 24. Since then, Lisa Hannigan has been added as an announced guest. Tickets are still on sale. Doveman also plays on July 29 (tickets), September 23 (tickets), and October 28 (tickets), though no guests have been announced for the new shows yet. You can also catch Doveman at a free show at Prospect Park with Junip and The Books on June 17.

Lisa Hannigan is currently on her own tour right now in her home country of Ireland. The LPR show with Doveman is one of a few she'll play in North America later this month around her appearance at Atlantic City's Dave Matthews Band Caravan Fest (not to be confused with the same scary fest that is hitting Governors Island later in the summer with a different lineup). Right before LPR, she plays NYC-area shows at Rockwood Music Hall on June 21 and 22 and Maxwell's on June 23. All three sold out quickly, so hopfully she comes back soon. She also hits Boston on the trip.

Check out Lisa's 2009 Daytrotter session HERE. Check out a video of Lisa Hannigan covering Joni Mitchell's "Willy" along with more dates below...