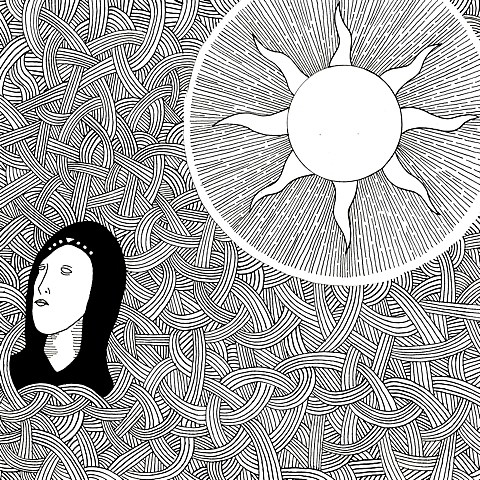 As discussed, Orlando punks Direct Effect have signed to Tiny Engines (The Hotelier, Cayetana) for their debut album, Sunburn, which is due out next week (3/11). Not unlike Fucked Up, the album takes the harsher vocals of hardcore and combines them with the major key power chord riffage of punk's garagier early days. No 70-minute rock operas for Direct Effect just yet, but it's still a fresh sounding record in a genre that doesn't always pride itself on mixing it up.

You can pre-order the album at the Tiny Engines webstore, but if you'd like to hear it first, you can check out a stream of the entire thing, which premieres in this post. Listen to that, with their list of dates -- none in NYC, but there's a Philly show with Bad Side & Little Big League, and a Boston show with Swearin', California X & Potty Mouth -- below...