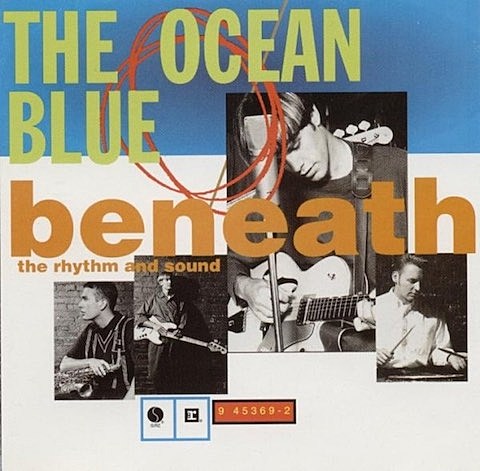 The Ocean Blue are currently celebrating the new vinyl reissues of their three Sire Records albums with a tour where they're playing their self-titled 1989 debut album and 1991's Cerulean in full. That tour is in NYC tonight (11/19) for a sold-out show at Mercury Lounge. All tour dates are listed below.

We've got the premiere a "lost" Ocean Blue song titled "City Traffic" that was recorded in 1994, originally intended for Sire but never released. Frontman David Schelzel told us, "I actually wrote it in the early days of the band and though we played it a lot live, it never made it on to any of our records. Listening back now, it definitely shows our 60s / REM side and features some nice organ playing." You can also hear a little Madchester influence on this one, too. Stream it below.