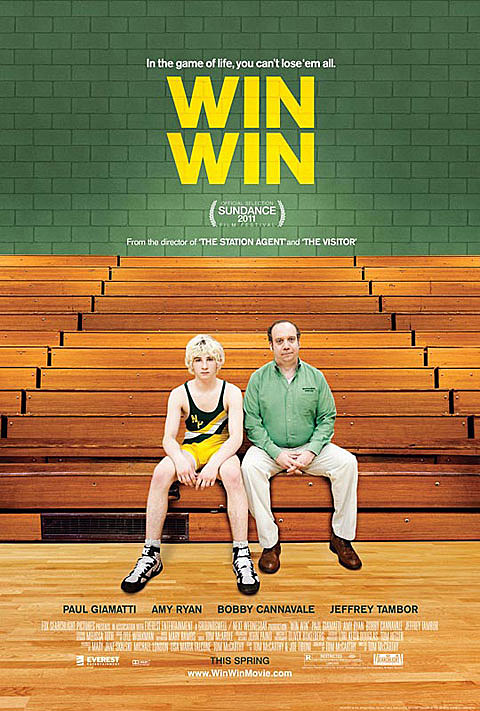 "The National have recorded a song for the soundtrack of the upcoming Tom McCarthy-directed film Win Win which will see its proper US release on March 25. The song is called "Think You Can Wait" will play over the credits of the film, and it's a beautiful mellow track featuring backing vocals from Sharon Van Etten. The track was recorded at the recording studio of Aaron Dessner, guitarist of The National, and was produced by Peter Kadis who co-produced the band's 2007 album Boxer."

You can listen to the song below, and you can see Sharon Van Etten TONIGHT (3/16) at the BrooklynVegan official SXSW showcase (if you happen to be in Austin). Her other dates (like Hollywood Bowl with the National & Neko Case, and Music Hall of Williamsburg with Little Scream who plays our Austin day party this Saturday) are down there too...