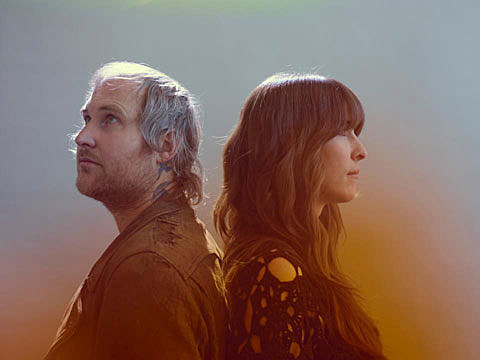 Speaking of dub/psych artists who are playing Austin Psych Fest later this month, but are meanwhile in NYC for Unsound this week, Madison, Wisconsin duo Peaking Lights (who play a free Unsound show at Lincoln Center on Thursday with LXMP) just dropped the first track off their upcoming album, Lucifer (out 6/19 via Mexican Summer) and it's pretty great. Stream that track, which is called "LO HI," along with all of their dates, below...