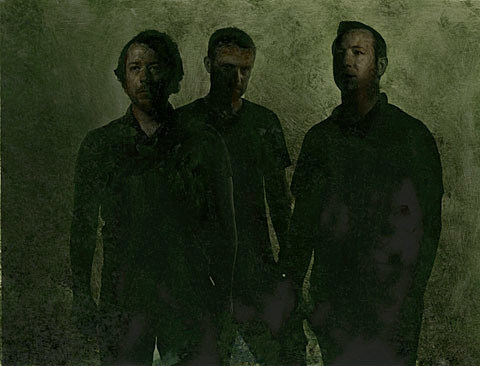 No one does ethereal, menacing, and haunting quite like Locrian. The three piece Chicago outfit mix shoegaze, gothic post-punk, and dark ambient, all with an overarching sense of dread on "Chalk Point" from The Clearing, the latest release from the highly prolific band. Stream the song below. The Clearing, which will see release on Fan Death, is currently up for preorder. Cover art and tracklist also below.

Locrian also recently released the Dort Ist Der Weg 7" via FSS. The band reworks the Popol Vuh track of the same name on said 7" with the flip getting a new track "Frozen in Ash". Order it now and stream it below. 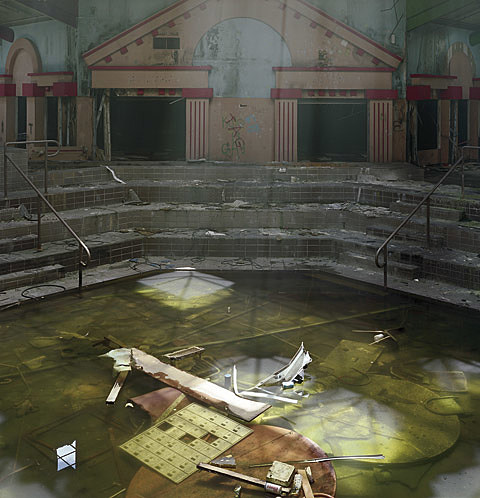