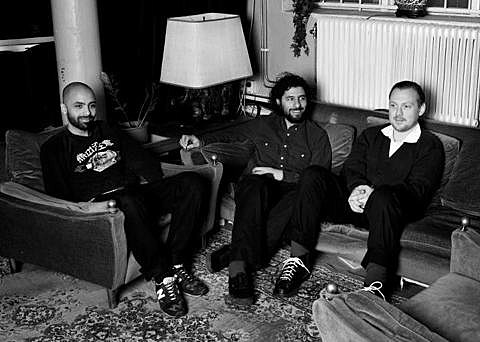 José González's band Junip will release their new, eponymous album on April 23. "All the ups and downs were very 'Junip,' so titling it with our name seemed appropriately iconic. It's truly a band album," Says González, adding, "We're somewhere between a German jazz band and an African pop band." You can stream the album's anthemic first single, "Line of Fire," below.

Junip were supposed to play after González's appearance at ATP NY last year but only González ended up coming over from Sweden. Hopefully Junip will make it here in 2013. Tracklist for Junip, plus a video trailer and the single stream, are below.