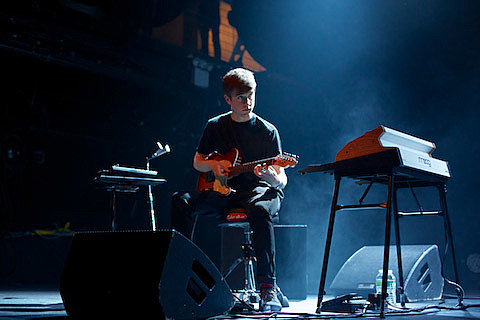 It's been a pretty exciting time for UK garage-inspired electronic music lately. Young duo Disclosure just put out their incredible debut album today (6/4) (and will play NYC soon), and that comes a week after the lower-key but still excellent sophomore album from Mount Kimbie (who just played NYC). Mount Kimbie's friend/collaborator James Blake also put out his sophomore album earlier this year, and now the guitarist in James' live band, better known as Airhead (who has also remixed Mount Kimbie), is set to release his debut album, For Years.

For Years comes out next week (6/11) via R&S (the same label that put out those early James Blake EPs), and like many other artists on the label, it's an album better suited for headphones than dancefloors. The beats are excellent, the melodies are gorgeous, and though there are times on the album where you can tell this is a guy who's been working with James Blake for a couple of years, for the most part he's got his own approach. The album can be streamed in full at NPR and a couple of its tracks can also be streamed below.

Airhead doesn't have any of his own North American dates scheduled at the moment, but you'll be able to see him again as James Blake's guitarist on James' North American fall tour, which hits NYC on November 6 and 7 at Terminal 5. Tickets for both NYC shows are still available. James also just uploaded a BBC Radio 1 Essential Mix he made back in 2011 to the 1-800-Dinosaur soundcloud page. You can listen to that mix below. 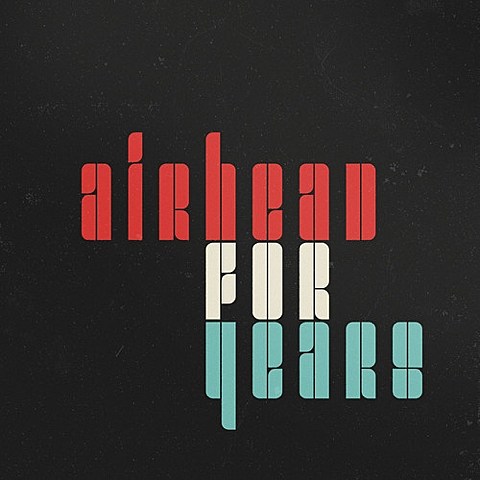