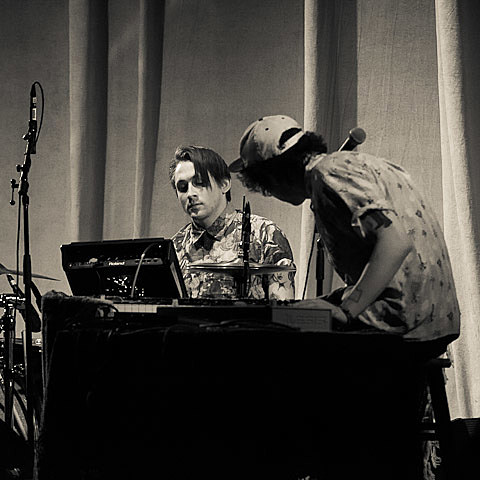 As mentioned, Youth Lagoon is releasing his sophomore album, Wondrous Bughouse, this year. You've already heard the first single, "Dropla," and now he's revealed a second cut, "Mute," which like its predecessor, finds YL working in more widespread realms than his introverted debut. You can stream the new track below.

As mentioned, Youth Lagoon will be in NYC to open for The National at Barclays Center on June 5. Tickets for that show are still available.