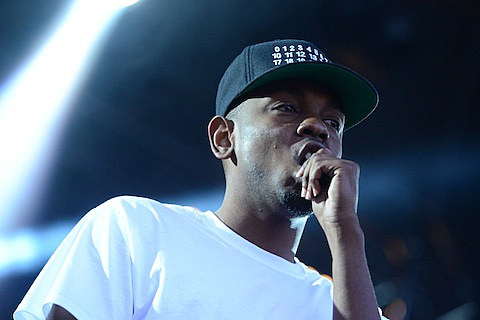 Big Sean is releasing his new album, Hall of Fame, on August 27, and between his recent singles and guest verses, there's definitely some anticipation behind it. But the most exciting thing about it right now is the fact that last night (8/12) on Hot 97 (via Pitchfork), Big Sean revealed an outtake from the album, "Control (HOF)" (it didn't make the cut due to sample clearance issues), that features Jay Electronica and possibly the best battle-rap verse in years, courtesy of Kendrick Lamar. Check it out below.

Big Sean and Kendrick Lamar will be in the NYC-area to play Rock the Bells in October.

Kendrick also plays his own NYC show at Williamsburg Park on September 10. Tickets for that show are still available.