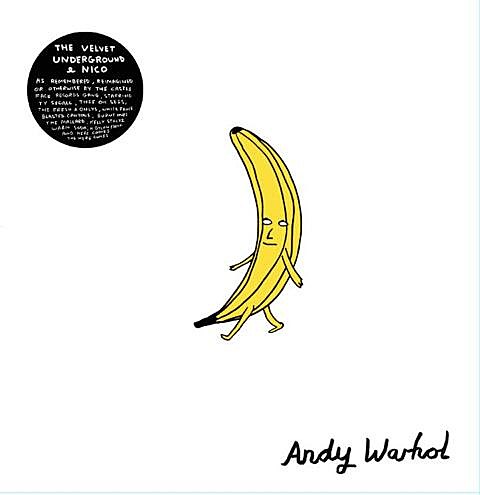 As mentioned, John Dwyer's Castle Face label is releasing a tribute to Velvet Underground & Nico on November 6 with covers by Ty Segall, Thee Oh Sees, Blasted Canyons, The Fresh & Onlys, White Fence, and more, and they're rolling out the tracks gradually this month. We've got one of them in this post, the Blasted Canyons very psychedelic cover of "Venus In Furs," featuring Jeremy Cox of Royal Baths. You can stream it below.

The tribute album is part of Velvet Underground & Nico's 45th anniversary, which is being celebrated this year. In honor of that anniversary, the album is also being reissued and you can pre-order the remastered CD, deluxe edition, or super deluxe edition of that reissue.