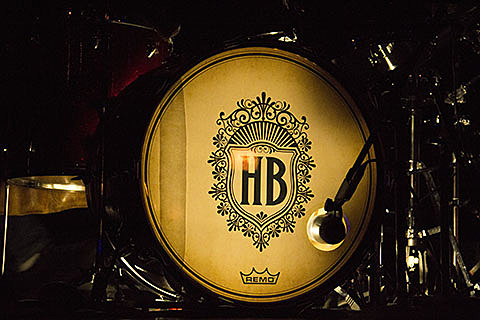 Austin folk singer Dana Falconberry is currently on tour with Heartless Bastards and Futurebirds and that tour hits NYC this Saturday (10/27) at at Irving Plaza. Tickets for that show are still available and we're also giving away a few pairs. Details on how to enter are below.

Earlier this week the tour hit Metro in Chicago (where Grimes and Swans also played this week), and we've got a set of pictures from that 10/22 show in this post.

Meanwhile, Dana Falconberry, who is touring with a full band, made a demo for her new song, "Maple Leaf Red" which makes its premiere in this post. Download above or stream it, along with the contest details and more Chicago pictures, below...

--
For a chance at winning tickets to Heartless Bastards, Futurebirds, and Dana Falconberry at Irving Plaza: either tweet something that includes both @BrooklynVegan AND "HEARTLESS BASTARDS at Irving" in the tweet, or send an email to BVCONTESTS@HOTMAIL.COM with the subject line "HEARTLESS BASTARDS". Include your first and last name in the email. We'll pick winners at random and contact them with more details. If you enter by email, it will not be shared with anyone else. Good luck!
--
Dana Falconberry 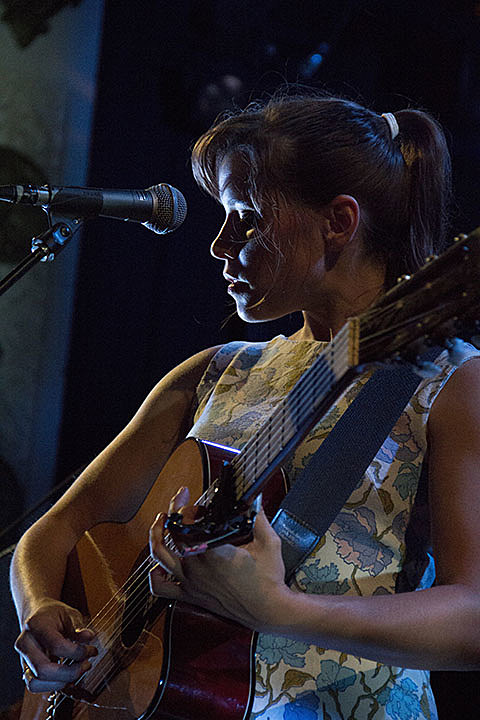 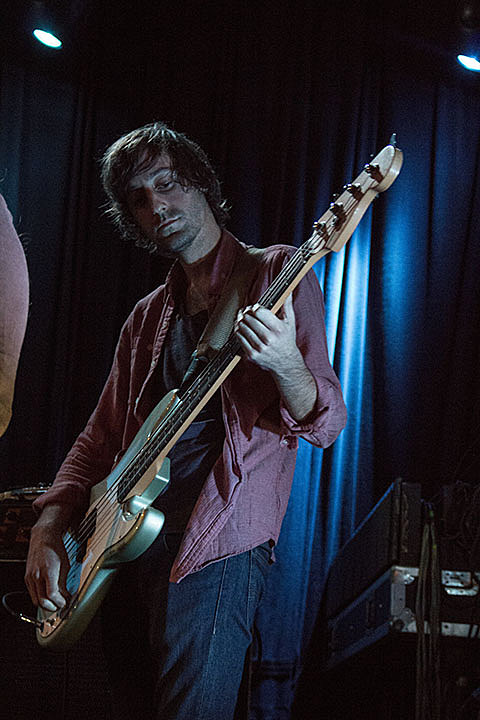 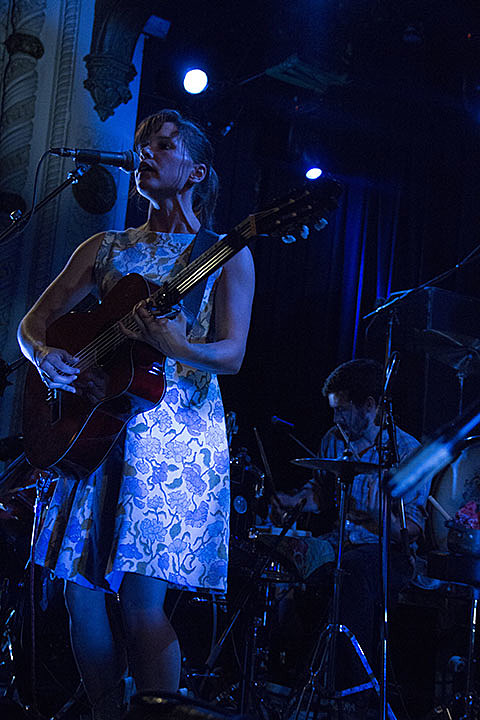 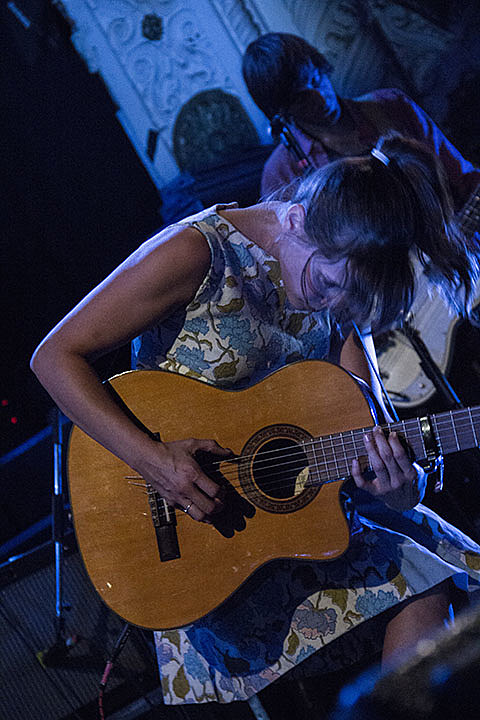 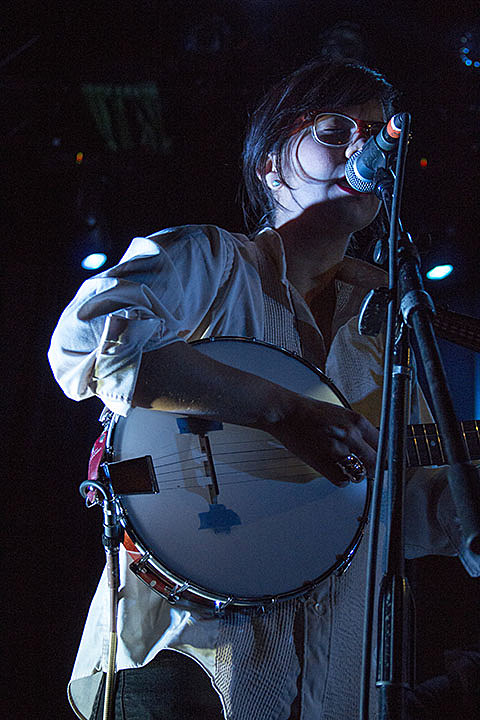 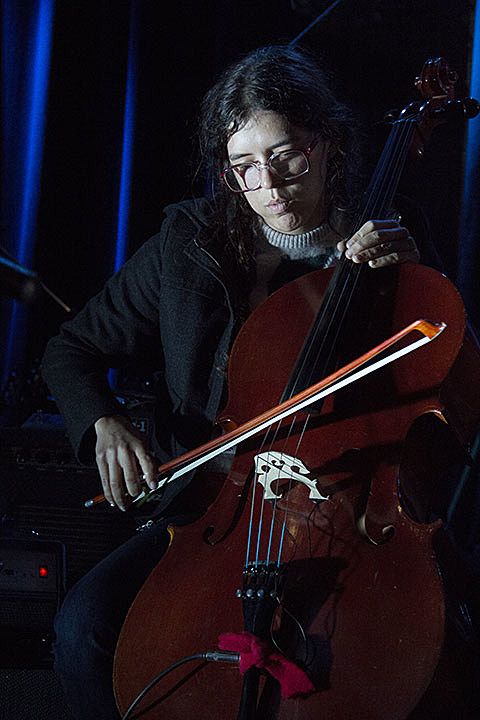 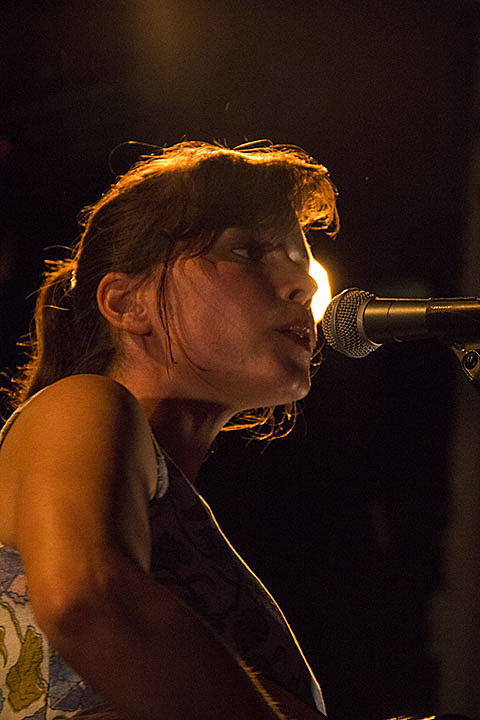 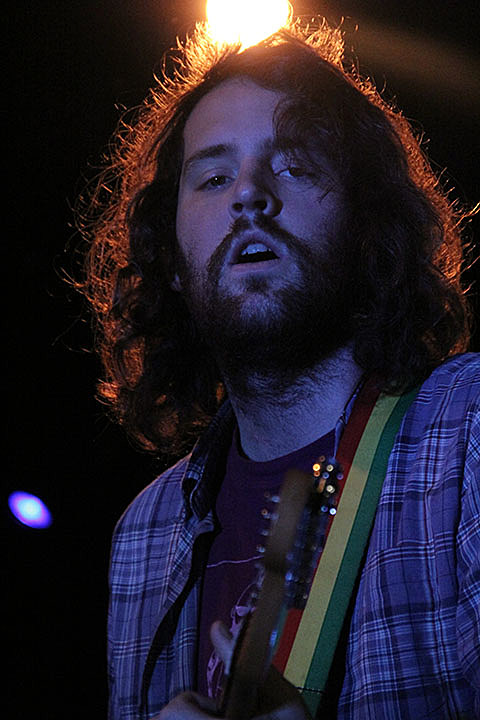 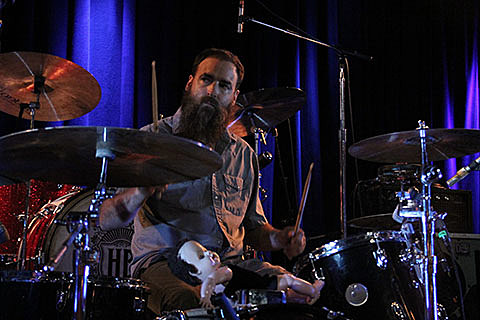 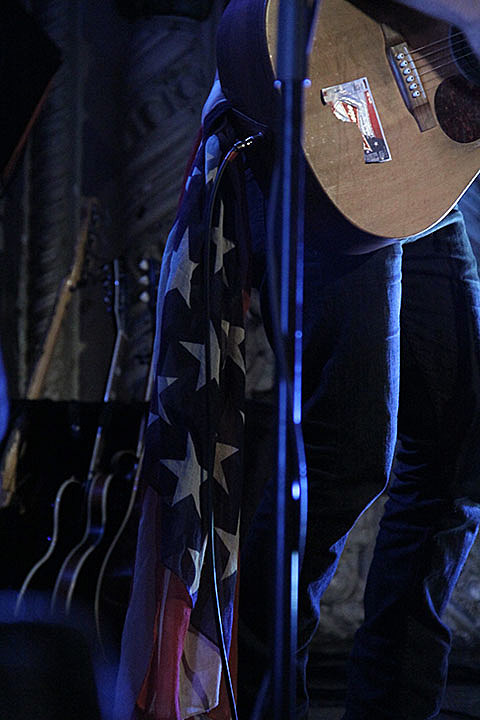 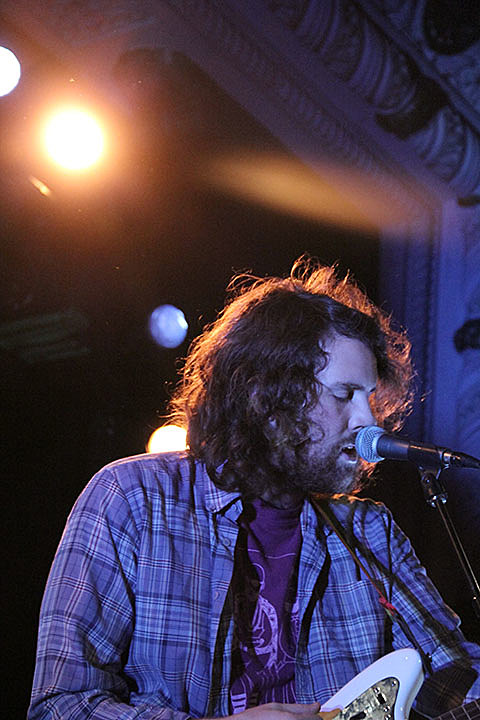 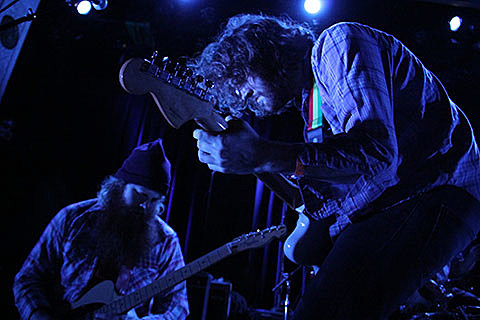 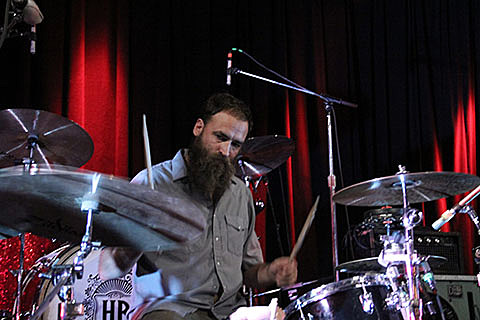 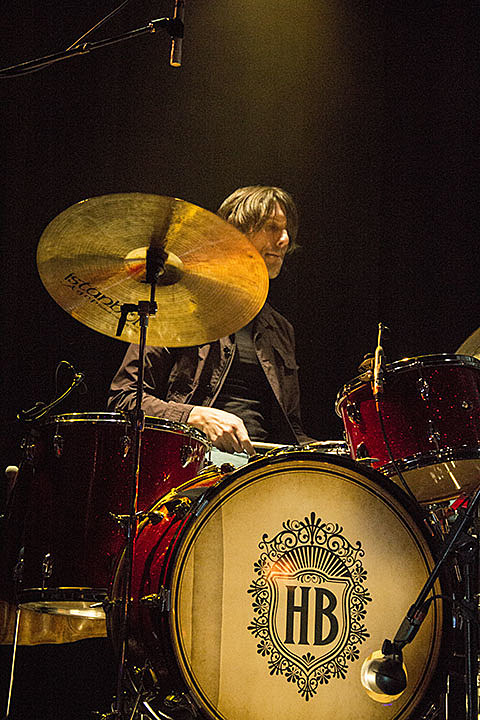 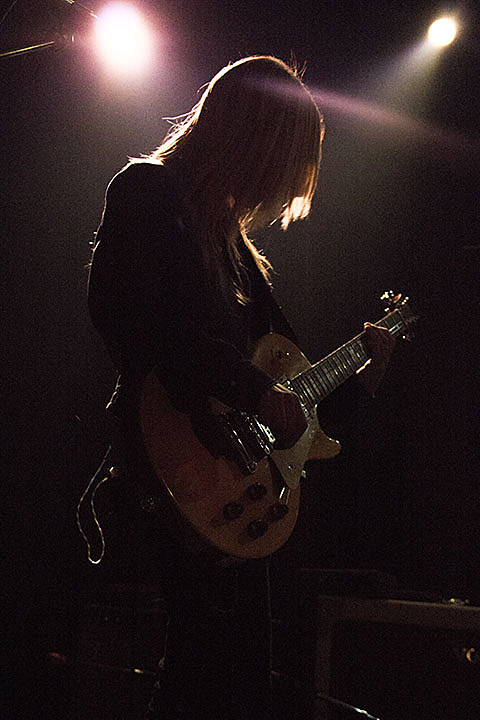 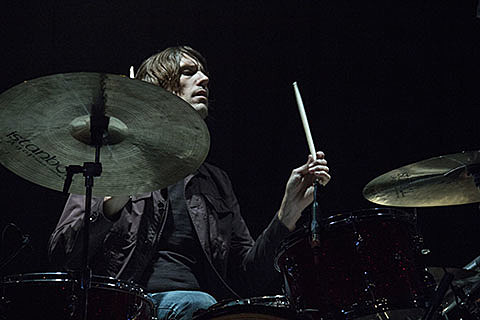 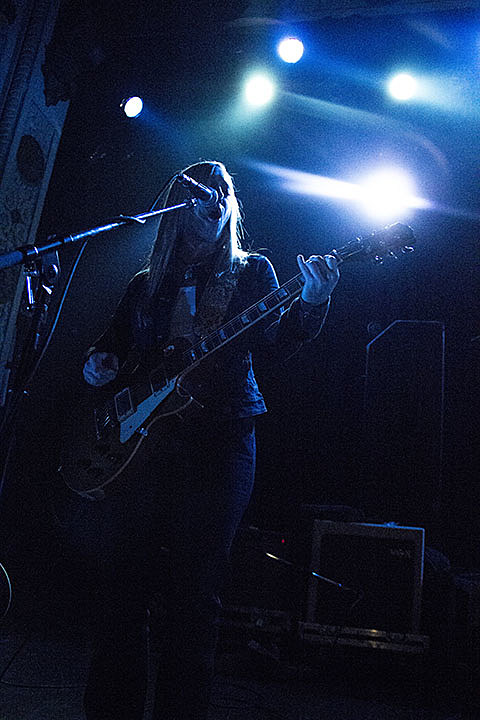 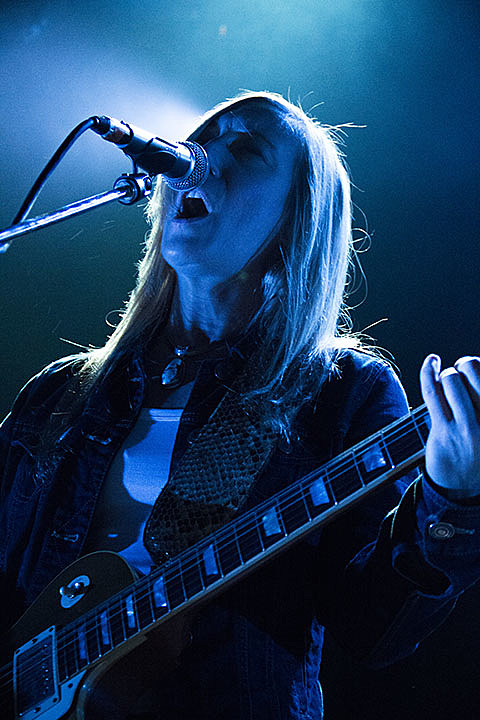 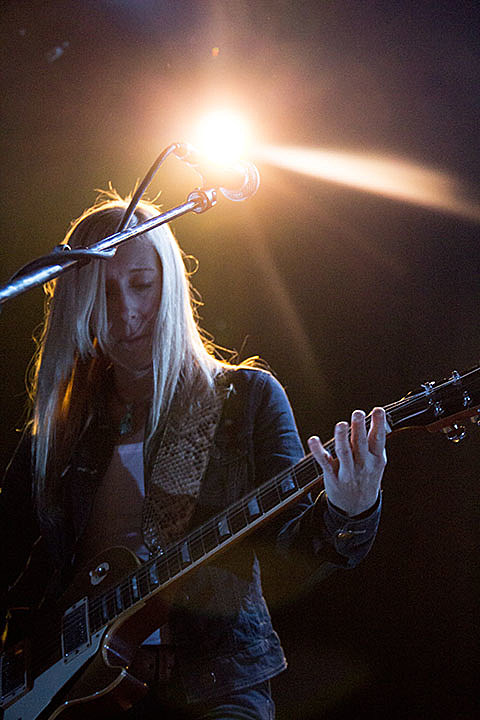 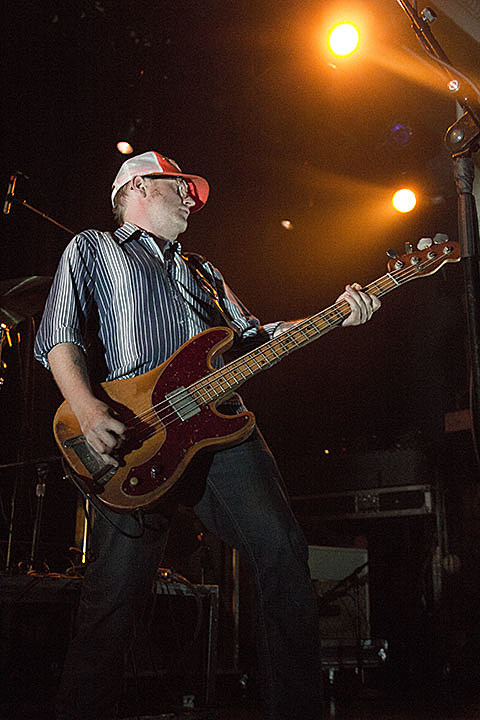 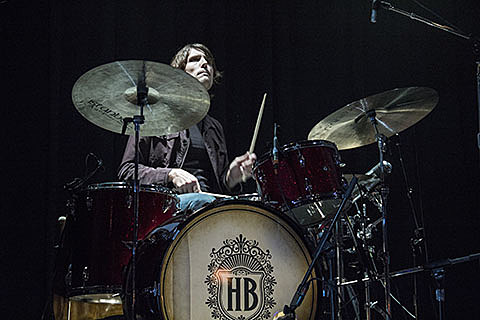 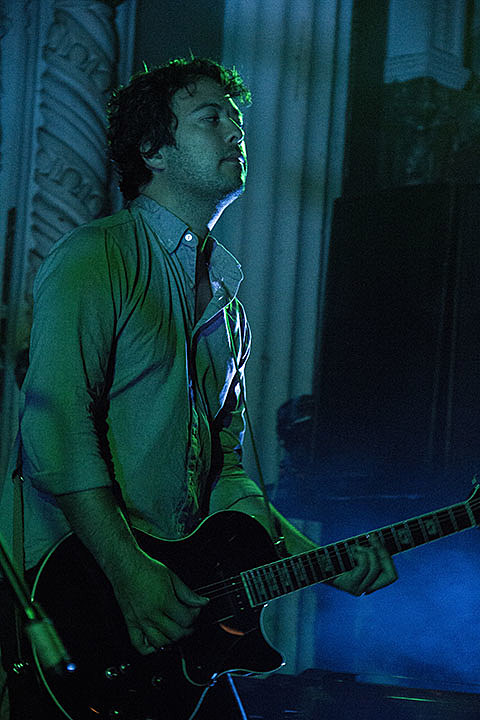 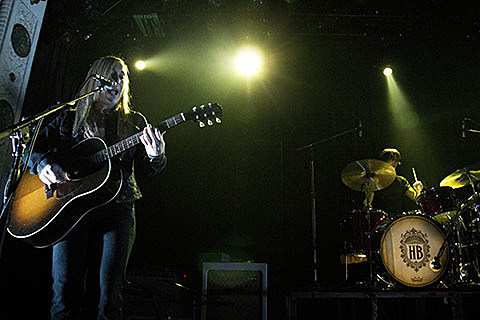 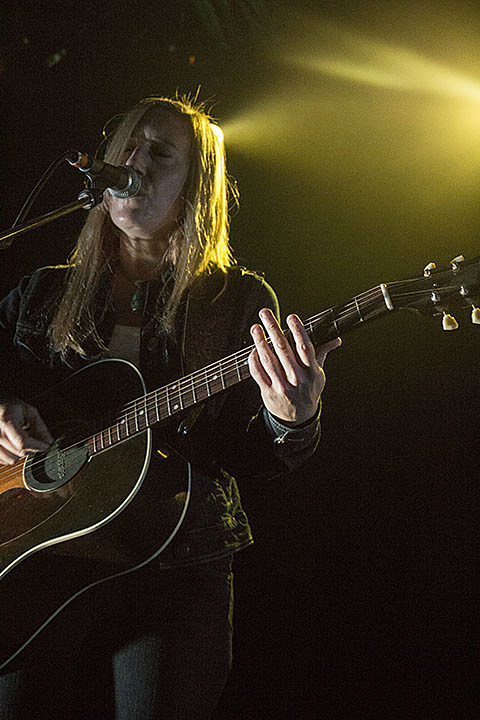 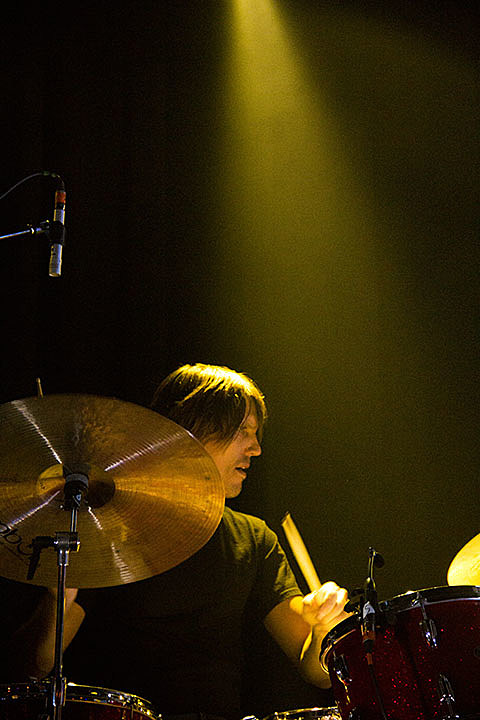 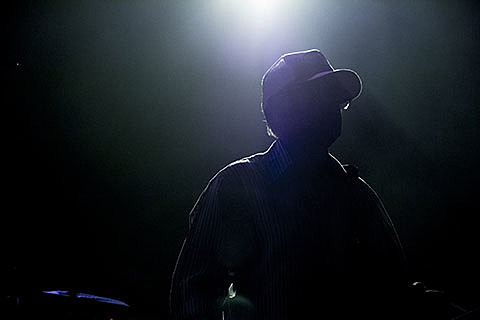 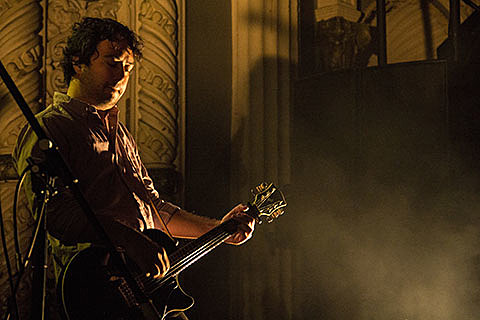