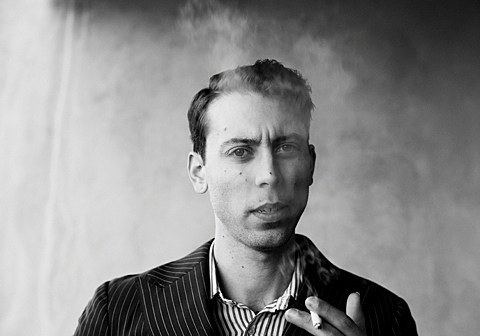 Canadian country singer Daniel Romano's new album, If I've Only One Time Askin', comes out July 31 via New West Records. Digital pre-orders were launched today, and pre-ordering gets you an instant download of lead single "The One That Got Away (Came Back Today)," which we posted here. In this post, we've got the premiere of the second single, "I'm Gonna Teach You." For this one, he brings in tremendous string arrangements and thunderous percussion. He calls it a "triumphant revenge anthem." Check it out below.