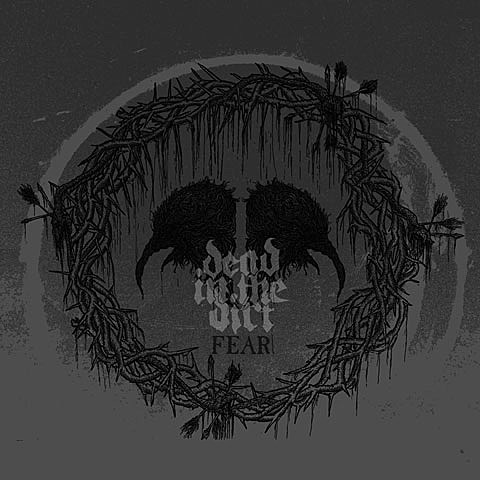 Dead In The Dirt played Acheron on Sunday night (9/18), part of their larger tour in support of Fear. Not just the kind that makes you run from diving bodies off of the stage, but also their limited-to-1500 Southern Lord debut 7" of the same name due on September 27th and streaming below now. The Atlanta crew's brand of intimidation is simple but effective. Over ten minutes and eleven songs, Fear binds blackened atmosphere with crust-ridden hardcore and grind, taking inspiration from the sunshine and rainbows produced by nihilistics like Nails, Gride, Bastard, and His Hero is Gone.

The band continues their trek in Boston tonight. All tour dates and that 7" stream is below.