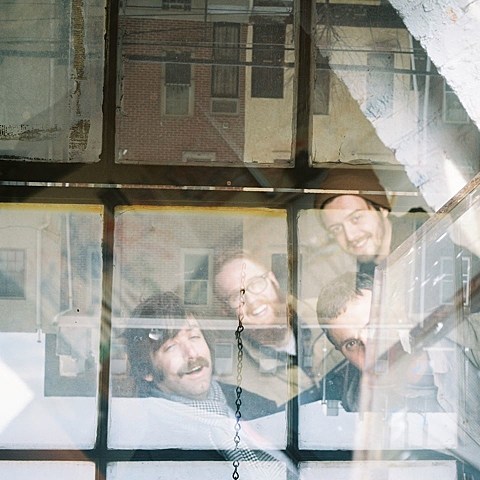 You already heard one song from Dogs On Acid's upcoming debut album for Jade Tree, and now we've got the premiere of a second: "Make It Easy." The band features former members of Snowing and Algernon Cadwallader (one of which also plays in Hop Along), and while their former bands recreated the sounds their current label was known for in the '90s, this one sounds more like '90s Merge. Listen below. The album comes out August 21, and you can pre-order it now.