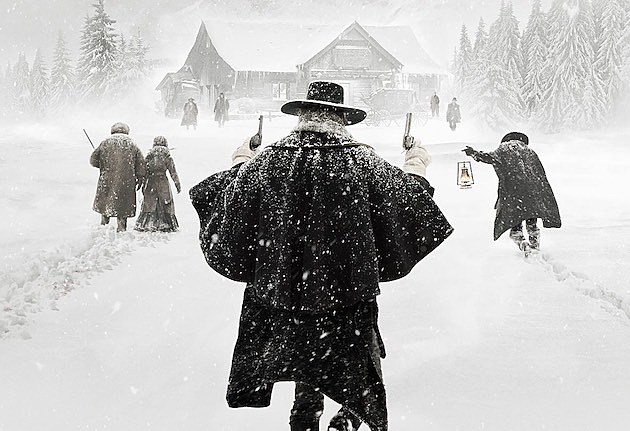 Ennio Morricone's score for Quentin Tarantino's new epic Western, The Hateful Eight, is out this Friday (12/18) but you can listen to a track from it right now. "L'Ultima Diligenza di Red Rock" is sweeping stuff, with some signature Morricone-isms (like percussive vocal shouts). Listen below.

The soundtrack also incorporates some of Morricone's score he wrote for John Carpenter's The Thing which was never used. The Hateful Eight is in theaters that are equipped with 70mm projection on Christmas Day and will go wide on January 8.