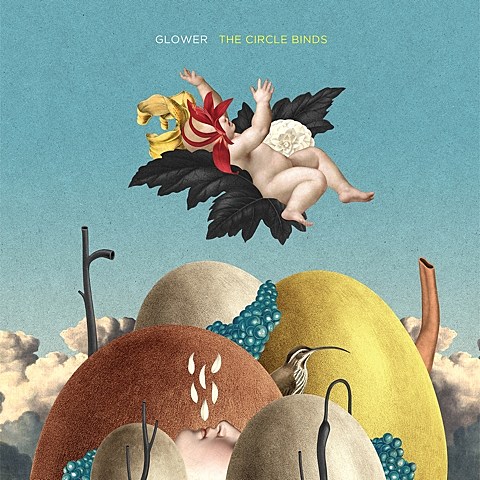 North Dakota's Glower is the duo of Josh Silbernagel (Hands) and Sean Murray (The Diversion Scene), who apparently founded Glower with the goal of making music that sounded like Billy Corgan and Brian Wilson starting a hardcore band. That would probably be a trainwreck if it really happened, but luckily Glower keep the wheels on the track. Billy Corgan's influence is definitely all over new single "Like Arrows," though I wouldn't exactly call it Beach Boys-y or hardcore. But it's the kind of banger that would've been in heavy rotation on rock radio in 1996, and if you miss that stuff, "Like Arrows" will be right up your alley.

The song will appear on their debut album, The Circle Binds, which comes out June 23 via Broken Circles. A stream of the track premieres below.