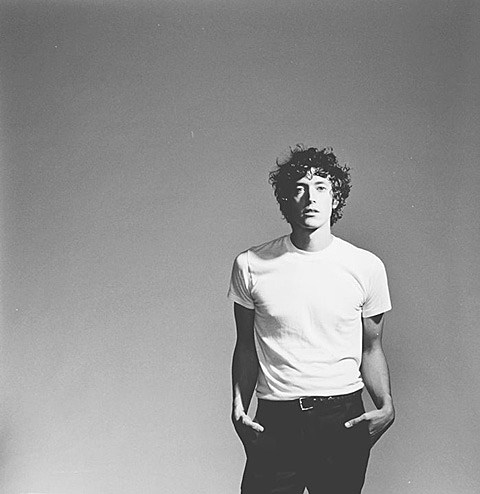 As mentioned, H Hawkline (aka Welsh musician Huw Gwynfryn Evans) will release his new album, In the Pink of Condition, next week via Heavenly. The record was produced by Cate Le Bon (they are a couple and he plays in her band) and if you like her last two albums, you'll definitely appreciate the weird, wirey pop that H Hawkline makes. It's a terrific record. We premiered "Ring Finger" from the album a while back and now you can stream the whole album in full (via NME) below.