A new live album by The Grateful Dead's Jerry Garcia and bassist John Kahn is on the way, as Rolling Stone notes. GarciaLive Volume 14: January 27th, 1986 the Ritz was recorded at The Ritz in New York City (now known as Webster Hall), and it features the duo doing stripped-down acoustic versions of Dead tunes, folk standards, and two covers of songs by Dead collaborator Bob Dylan, "When I Paint My Masterpiece" and "Simple Twist of Fate." The former Dylan cover and the Dead's "Ripple" are currently streaming, and they're both gorgeous renditions. Listen to both below.

The GarciaLive series is set to return with our first dip into the acoustic realm! GarciaLive Volume 14: January 27th, 1986 The Ritz spotlights an exultant Jerry Garcia & John Kahn acoustic duo performance in the heart of New York City. There was always palpable energy to Garcia’s performances in the Big Apple & this Monday night was no exception. Captured at the mid-way point in their East Coast run, Garcia & Kahn delight a spellbound audience with a mix of Grateful Dead favorites, folk standard, & other staples from Garcia’s songbook. The duo’s performance is laid-back yet impassioned with Garcia’s mastery as a storyteller on full display. As Billy Strings describes in the liner notes, Garcia "sings through the verses and picks through the melodies as if he is the man in the story. Delicate and deliberate.” A sultry version of “Friend of the Devil” showcases Garcia’s soulful singing and his deep musical connection with Kahn. And what Garcia performance would be complete without a couple nods to the Bard — “When I Paint My Masterpiece” & “Simple Twist of Fate.” Other highlights include an upbeat “Bird Song” which Garcia & Kahn stretch out for the longest jam of the evening & a joyous “Ripple” we imagine made the whole room smile.

Album artwork and tracklist below. The LP comes out August 11 (pre-order).

Last week, the Grateful Dead surprise-released an album of Workingman's Dead studio tapes. This Friday (7/10), they're releasing a 50th anniversary reissue of Workingman's Dead, which includes a previously unreleased live album of the band's 2/21/71 show at Port Chester, New York's Capitol Theatre. They also have a new Vinyl Me, Please box set out now, and you can read the essays by The Mountain Goats' John Darnielle, My Morning Jacket's Jim James, and Dirty Projectors' Dave Longstreth that are included in the box set's liner notes.

For another cool Bob Dylan cover, Neil Young just did "The Times They Are A Changin'" in his very political porch session. 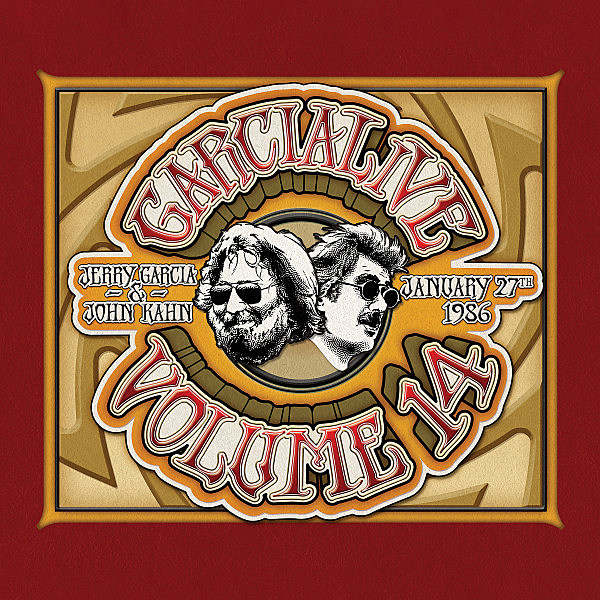 SIDE B
Oh Babe, It Ain’t No Lie
When I Paint My Masterpiece
Run for the Roses