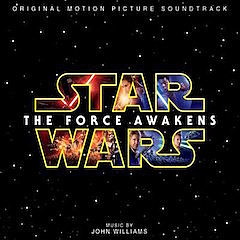 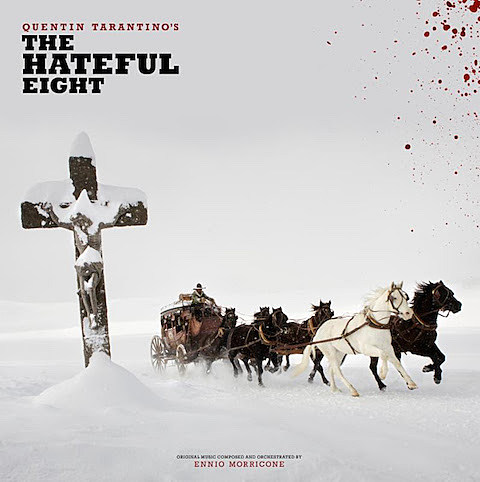 You may not have seen Star Wars: The Force Awakens yet (it only opened yesterday) and you probably haven't seen Quentin Tarantino's The Hateful Eight (it opens on Christmas Day) but you can listen to those two films' scores right now.

John Williams has composed the score for every Star Wars movie to date and his work on The Force Awakens incorporates his classic pieces for the series as well as stirring new themes.

As mentioned, Ennio Morricone composed The Hateful Eight score, his first for a western in 40 years. It incorporates some of his unused score for John Carpenter's The Thing as well as new compositions. The soundtrack also features songs by Jack White and Roy Orbison, as well as dialogue snippets from the film.

Stream both via Spotify, below.

Related: The Force Awakens star Oscar Issac covers Bill Murray's version of The Star Wars theme (from his classic SNL lounge singer sketch), with some updated lyrics about the new film. He does it on nylon string guitar in a Joao Gilberto style and it's pretty impressive. Watch below.