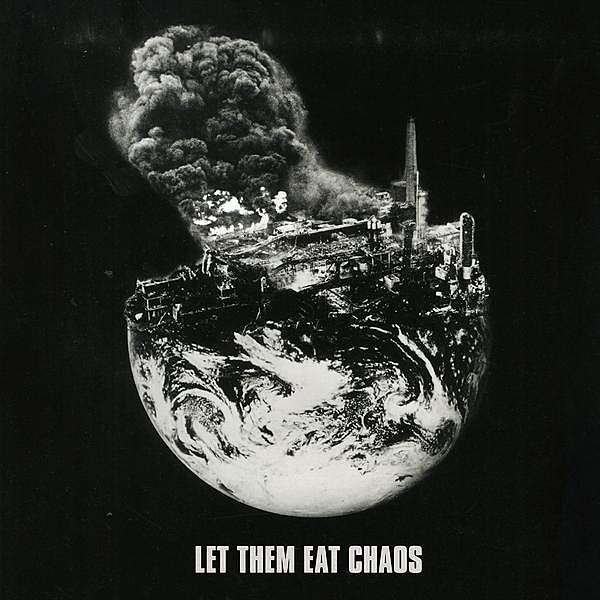 Kate Tempest released her new album, Let Them Eat Chaos, last week. She's an expert storyteller, and here she visits seven residents of a South London street who are all still awake in the wee hours (4:18 AM to be specific). The album plays almost like a screenplay being read to you, Tempest directing the camera down from outer space, zooming down to this street where we visit these people -- a variety of insomniacs, hard-partiers, shift workers, a girl who's been priced out of her apartment, a young PR agent who wonders "is life just a thing you do?" -- as she sets the scene for each.

It's a thought-provoking, touching, sad and funny album and Tempest paints lyrical pictures with very impressive flow. Again made with producer/collaborator Dan Carey, this is a more impressive album than 2014's Everybody Down with a bigger ear toward hooks and choruses, even if some of the songs end a little too abruptly -- what works as a book chapter doesn't necessarily work for a song. This is very much a work to be taken in at once (headphones perhaps ideally). Highly recommended, and you can stream the whole album via Spotify below.

No word on North American tour dates, but Kate will be on tour in the UK and Europe this fall, with one UK date announced for 2017. All are listed below.