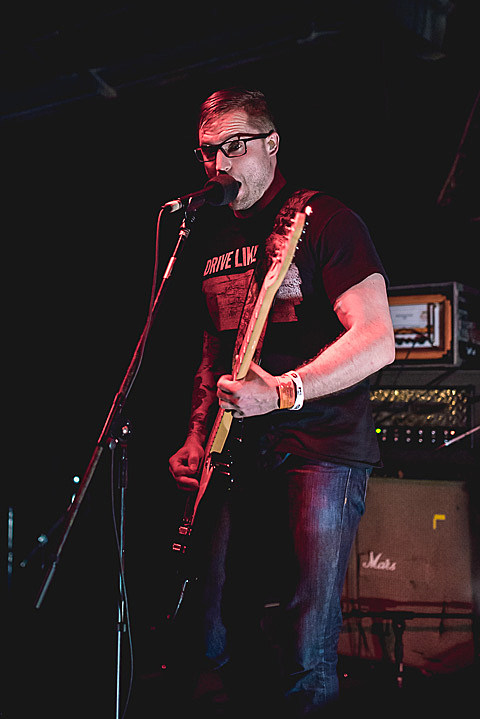 If you've heard any of the singles from KEN mode's upcoming Steve Albini-recorded album, Success, you've probably noticed they're going in a different direction for this one -- more directly inspired by AmRep-y post-hardcore and less metal than ever before. Its newest single, the six-and-half minute "Dead Actors," is no exception. While it may not be as traditionally "heavy" as KEN mode's earlier stuff, it can still be just as overwhelming, building from a soft but brooding introduction to a massive wall of layered guitars and huge snare cracks. It's always been my opinion that no one gets a snare drum sound in rock like Steve Albini, and that's especially true here. Those hits in the ending are straight off In Utero, Rid of Me, or any of the several Albini/Neurosis collaborations that exist. Check it out for yourself below.

KEN mode are also touring with Fight Amp (who also have a new album coming). That tour hits NYC on June 18 at Saint Vitus with quality local support from Pyrrhon and Couch Slut. Tickets for Vitus are still available.

Success is out June 16 via Season of Mist (pre-order). Stream the new song below...