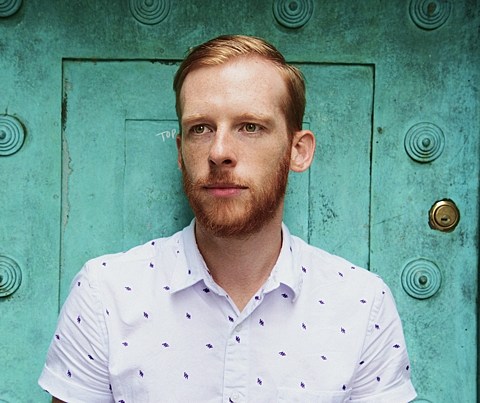 We recently heard Cymbals Eat Guitars' great new song "Aerobed," which is off their upcoming split with Kevin Devine. It's the fourth installment of Kevin's Devinyl Splits series and due out on November 13 via Bad Timing Records (pre-order). Now we've got the premiere of KD's side, "Magic Magnet," which is the first Kevin Devine & the Goddamn Band song since their 2013 album Bubblegum. It's a loud-quiet-loud rocker like the Cymbals contribution, so the two songs pair well together, and it picks right up where Bubblegum left off. It's good stuff and you can listen below.

BV is presenting the release shows for the Devinyl Splits series, which include Kevin plus all of the other contributors: Matthew Caws (Nada Surf), Meredith Graves (Perfect Pussy), Tigers Jaw, Cymbals Eat Guitars, Owen and one more TBA. Those happen in Brooklyn on December 11 at The Bell House, Philly on December 12 at The TLA, and Cambridge on December 13 at The Sinclair.

Flyer for the shows and the new song stream, below... 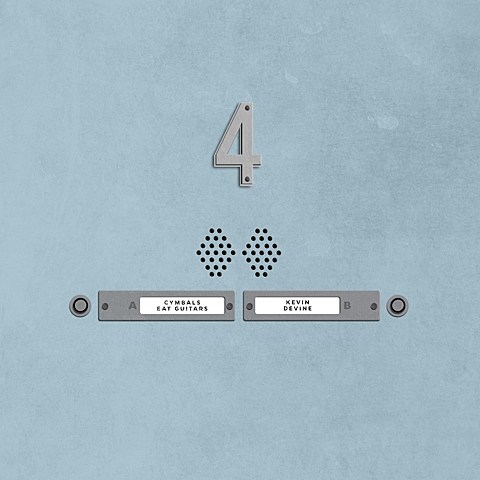 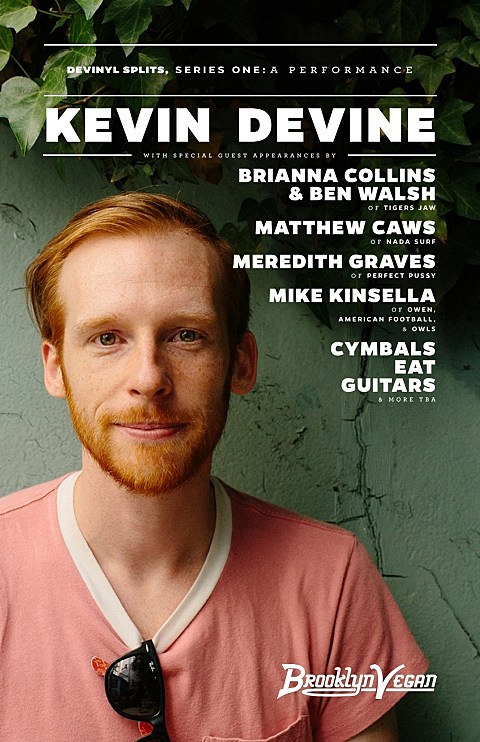