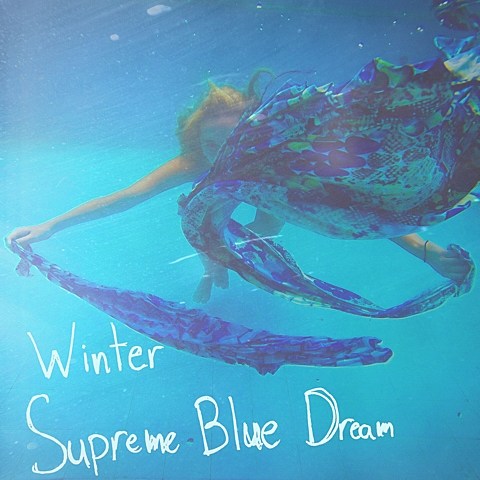 LA singer/songwriter Samira Winter leads the dream pop band Winter (not to be confused with the metal band of the same name). They recently released their debut album, Supreme Blue Dream, which is nice sounding stuff that's a little like if the first Best Coast album had the production of the first Beach House album. You can stream it in full below, and check out the videos for "Crazy" and "Waiting for the Summer," the latter of which premieres here.

Samira Winter also sings on "What D'You Say?" from The Go! Team's new album, The Scene Between, which is out now on Memphis Industries. You can listen to that song below too

Winter "Waiting for the Summer" from Riley Blakeway on Vimeo.