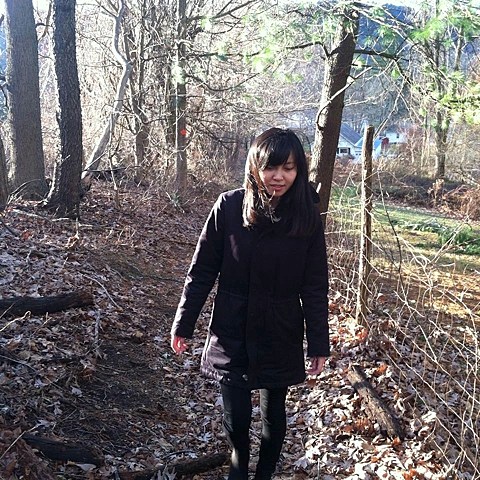 Tonight, Quarterbacks celebrate their new album in NYC at Aviv (2/20) with fellow DIY bands Crying, LVL UP and Long Beard. Frequent readers of this site are probably familiar with the first three, but if you're going tonight we also recommend showing up early to catch Long Beard, aka Leslie Bear.

Leslie's a bare bones singer/songwriter from New Brunswick, who not long ago put out a split with Fraternal Twin, another regular of the local DIY scene. It's lo-fi to the point where you can hear the hiss behind her voice and guitar, not unlike early Mountain Goats recordings, and like that band there's a folky vibe to this too. But while The Mountain Goats' aesthetic can be heard here, the songwriting is more along the lines of of '90s/early '00s acoustic emo and Garden State-style indie. Listen below. 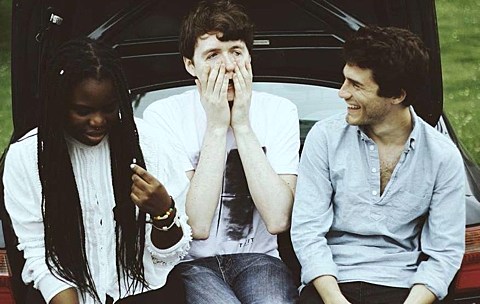 They put out a 6-song EP on Miscreant Records last fall, Persian Garden, which reminds me most directly of the great, steadily rising Philly band Hop Along, but it also fits alongside the kind of indie folk you'll find on Jagjaguwar. The real standout is the opening song, "Cold Apartment Floors," has singer Laetitia Tamko going from delicate quiet parts to a huge climax with little more than her guitar and voice. They bring in violin on one song, and lap steep and banjo on another, and in general it feels like they have higher ambitions than the bands on these types of DIY shows tend to. Listen for yourself, below.

Vagabon have two other upcoming local shows: March 6 at Aviv with the great Slingshot Dakota, plus Bethlehem Steel and Lauren Early; and March 28 at Aviv with Idiot Son.

Flyers for both of tonight's shows, and Long Beard and Vagabon streams, below... 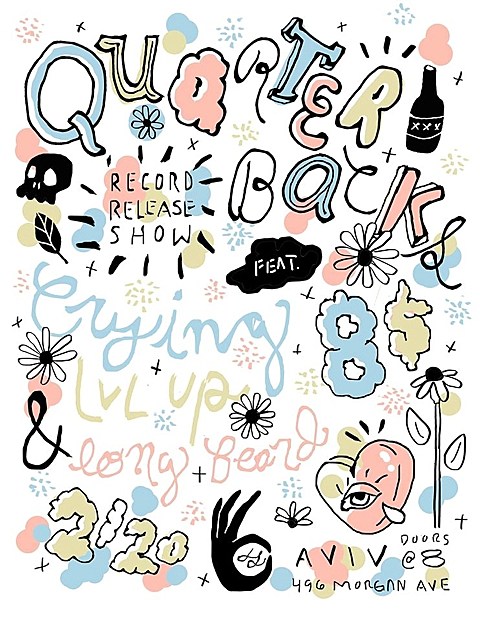 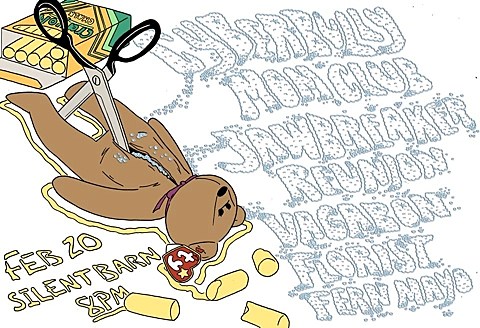