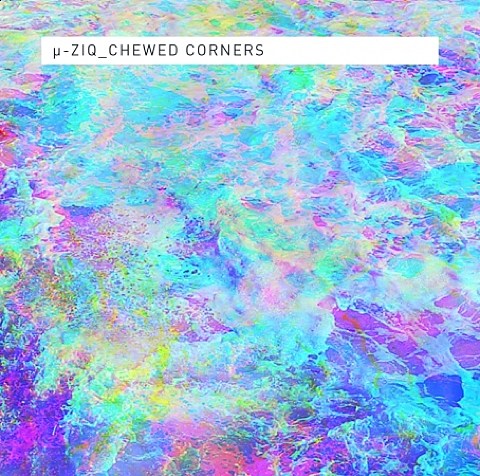 While we've all surely heard all of the hullabaloo surrounding the new Boards of Canada album, that's not the only big comeback happening in IDM this year. Veteran producer/Planet Mu founder Mike Paradinas aka μ-Ziq (pronounced "music") is back with his first album in six years, Chewed Corners. The album won't be out until next week (6/24), but you can stream it in its gorgeous entirety below (via XLR8R).