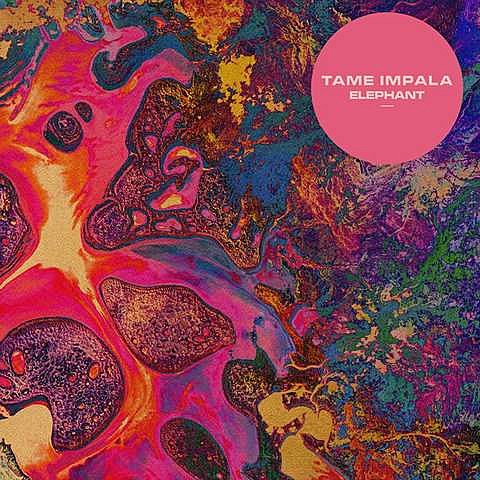 Tame Impala's new album, Lonerism, is due out in October. The Australian psych-rockers will release the album's first official single in August, a glammy stomper called "Elephant" which you can stream below. The cover art is above. Remixes will soon be available by Canyons and Todd Rundgren (!).

Tame Impala will be in North America soon for a few U.S. festivals, including Lollapalooza in Chicago, Osheaga in Montreal and Outside Lands in San Francisco. (Sorry NYC!) All upcoming tour dates are listed below, along with the "Elephant" stream and Lonerism cover art and tracklist. 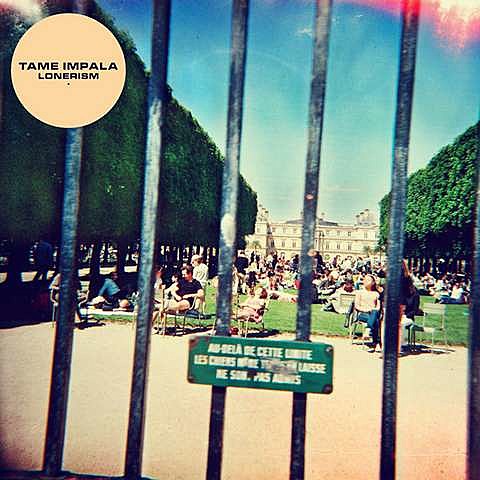 Tame Impala - Lonerism tracklist
1. Be Above It
2. Endors Toi
3. Apocalypse Dreams
4. Mind Mischief
5. Music To Walk Home By
6. Why Won't They Talk To Me?
7. Feels Like We Only Go Backwards
8. Keep On Lying
9. Elephant
10. She Just Won't Believe Me
11. Nothing That Has Happened So Far Has Been Anything We Could Control
12. Sun's Coming Up