System Of A Down is going through all kinds of drama right now, but here's some genuinely cool SOAD-related news: indie singer/songwriter SASAMI has released a cover of the band's 2001 classic "Toxicity." She turns it into a haunting, bare-bones, psychedelic folk song but not at the sacrifice of the original's unmistakable melodies. It's genuinely cool to hear it this way, which you can do for yourself below.

SASAMI said, "The choice of covering System of a Down’s “Toxicity” wasn’t really a deep one, but I do believe that now is a time of acuity in indetifying the toxicity in our society. Toni Cade Bambara said 'The role of the artist is to make the revolution irresistible,' and I’m definitely seeking the kind of art that centers that focus."

The cover is part of Soccer Mommy's Soccer Mommy & Friends Singles Series, which also includes previously released contributions from Jay Som, Beabadoobee and Gentle Dom, a.k.a. Andrew VanWyngarden of MGMT, and Soccer Mommy's just-released cover of The Cars' "Drive." You can stream the full compilation below via Bandcamp. Bandcamp profits will benefit Oxfam's COVID-19 relief fund​ and ​National Bail Out. 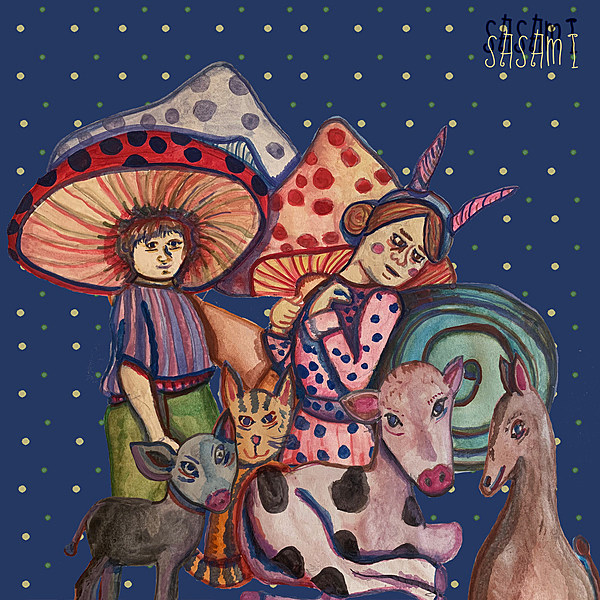 Filed Under: SASAMI, soccer mommy, System of a Down, The Cars
Categories: Heavy Metal News, Music News
Comments
Leave A Comment
Serj Tankian posts early System Of A Down lyrics & says if you love Trump & this song you're a hypocrite
System Of A Down drummer calls Trump "greatest friend to minorities" as Serj calls for Trump to resign
System of a Down's drummer says movement to defund police is "the stupidest thing that I’ve heard"
System of a Down drummer wishes Trump a happy birthday while calling Democrats "the true bigots"
Our favorite songs of the week (playlist)
Soccer Mommy shares “Bones,” announces fall shows w/ Helenda Deland, TOPS & Lightning Bug