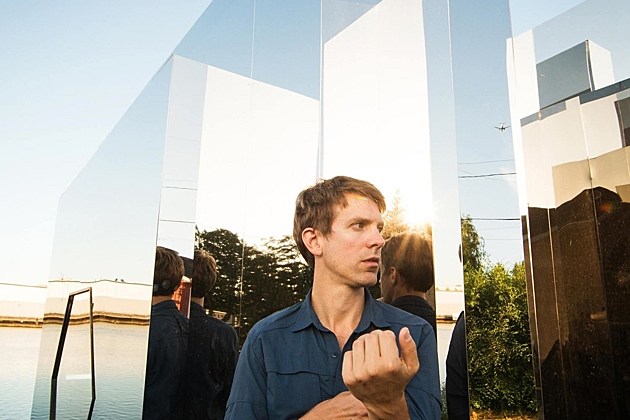 After releasing the synthy "Quiet Americans" off their upcoming album Jet Plane and Oxbow, Shearwater have now debuted the gentler, acoustic guitar-led "Only Child." It's real nice sounding, and keeping hopes pretty high for this record. Check it out below. The album comes out January 22 via Sub Pop, and if you pre-order it, you can stream the whole thing right now.

The band's tour hits NYC on February 6 at Mercury Lounge with Jib Kidder (tickets) and March 12 at The Bell House with Cross Record (tickets).

Shearwater frontman Jonathan Meiburg recently briefly reunited with his old bandmates in Okkervil River, whose frontman Will Sheff we just interviewed. Will and Jonathan also both wrote David Bowie tributes, which you can read on The Talkhouse.