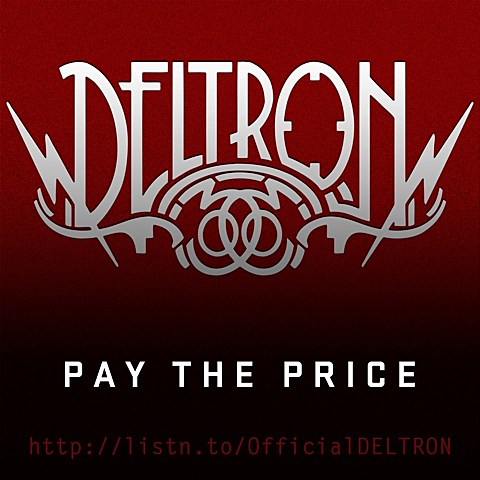 Deltron 3030 (the collaborative hip hop project of Dan the Automator, Del the Funky Homosapien, and Kid Koala), who released their excellent self titled LP in 2000 and have been delaying a followup for years, have just revealed their first official single from the new album, "Pay The Price," on their facebook page. The album is called Event II and a release date is still TBA. You can listen to the song below.

In related news, Dan the Automator also has a new album coming out with his Pillowfight project with Emily Wells. The album comes out next week (1/22), but you can stream it in its entirety ahead of its release, HERE.