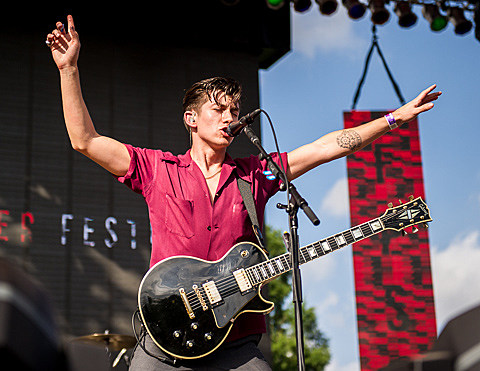 Arctic Monkeys have mentioned they've got plans to release a fifth studio album this year, and while we're still waiting for more details on that, they just released the studio version of their new single, "Do I Wanna Know?," which they've been playing live. It continues their explorations into desert rock and psychedelia, and is sounding pretty great right now. Check it out below, and if you like what you hear, you can pick it up on iTunes.