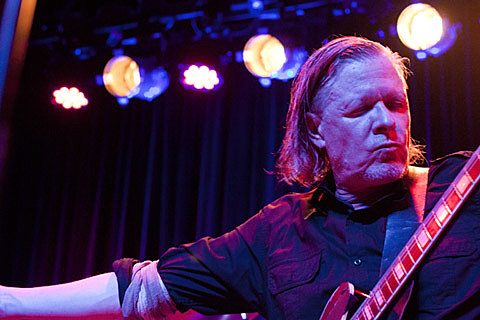 As mentioned, NYC experimental rock legends Swans will release their new album, To Be Kind, which features St. Vincent, Cold Specks and Little Annie, on May 13 via Young God. Over the weekend they released a track from it, "A Little God in My Hands," which is pretty catchy and funky as far as Swans songs go. Check that out, along with all 6 panels of the album's cover art, below.

The band also have a previously discussed tour, which hits NYC on May 18 at Bowery Ballroom and May 19 at MHOW with Norway's Jenny Hval. Tickets for both NYC shows are still available. The band also just announced more North American dates. No others in NYC, but there's a few new Northeast dates in July including a New Haven show.

Updated dates are listed, with the new song and cover arts, below...

Swans - "A Little God In My Hands" 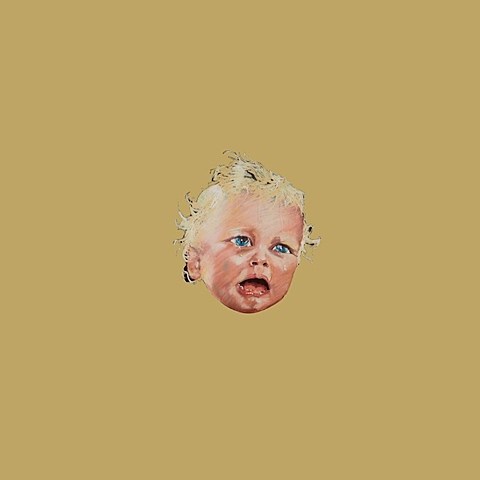 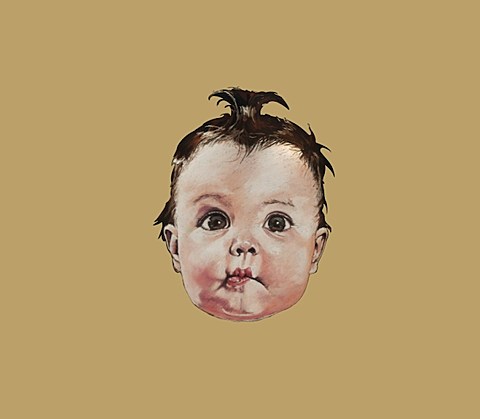 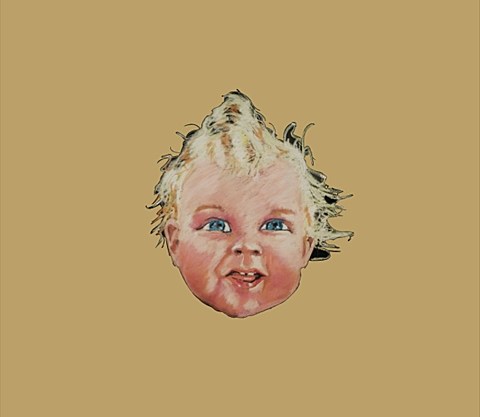 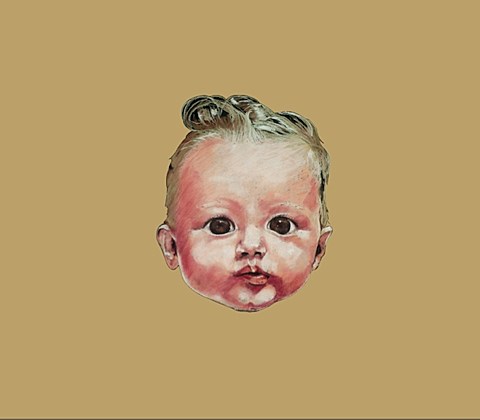 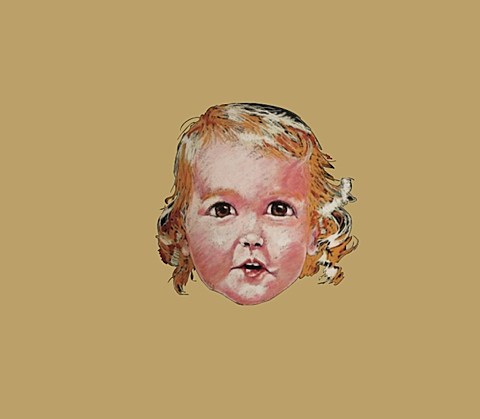 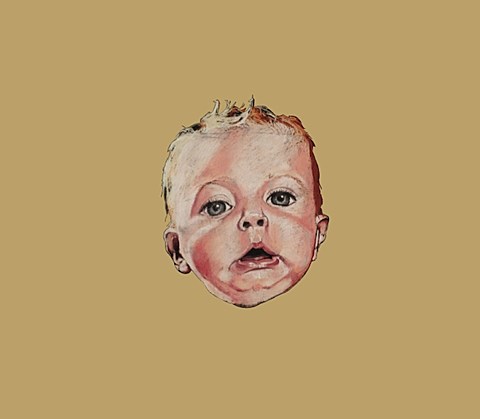