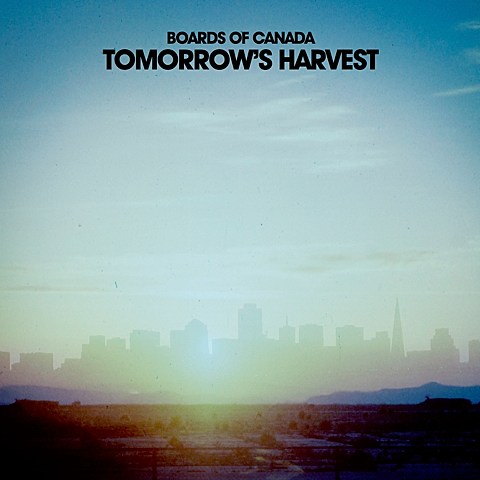 As mentioned, after tons of ridiculous hints/hype/advertisements, Boards of Canada announced that they'd be putting out their first album since 2005, Tomorrow's Harvest, on June 11 via Warp. And now, after projecting a mysterious video in Japan earlier this week, the duo have revealed their first actual song from the album, "Reach For The Dead."

Listen to the new track below...

Boards of Canada - "Reach For The Dead"

Filed Under: Boards of Canada
Categories: Music News
Comments
Leave A Comment
Pitchfork publishes a new 150 Best Albums of the 1990s list
Listen to Boards of Canada’s new remix of Nevermen’s “Treat Em Right”
The Go! Team tell us about the influences behind new album ‘Get Up Sequences’
Lightning Bug discuss the influences behind new album ‘A Colour of the Sky’
James McAlister (Sufjan, Dessners) shares new song, discusses influences on new solo album
Warp Records is now on Bandcamp