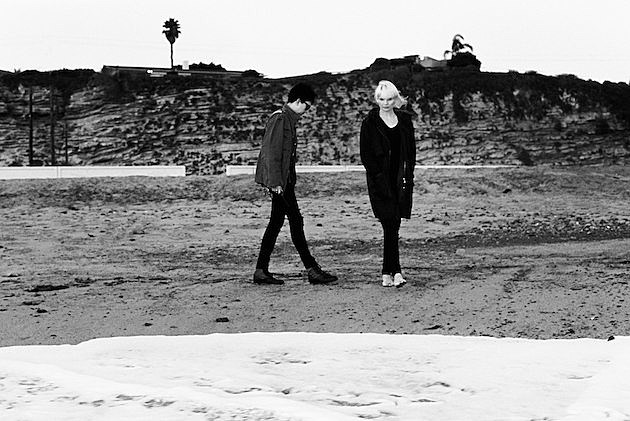 The Raveonettes have released the February installment of their 2016 Rave-Sound-Of-The-Month series. Where January's "The World is Empty (Without You)" had them going synthpop, "Run Mascara Run" is in more familiar Raveonettes territory, a fuzzed-out slowdance "inspired by stories of war, girl crushes & Doo Wop." Watch the single's video below.

Filed Under: The Raveonettes
Categories: Music News
Comments
Leave A Comment
Back To Top