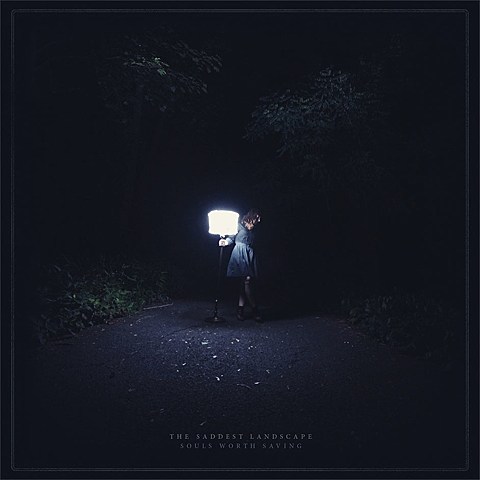 Screamo/post-hardcore band The Saddest Landscape have been at it for over a decade and on October 23 they'll return with their newest album, Darkness Forgives, via Topshelf. You already heard the lead single "Souls Worth Saving," which comes out as a 7" single this week (9/25). Backing that song is the non-album track "A Season of Goodbyes," a song as devastating and emotionally exposed as TSL's ever been. It premieres below.

As previously discussed, they're touring with atmospheric metal band Vattnet Viskar and hitting NYC for a release show on November 15 at The Studio at Webster Hall. Tickets for that show are on sale now, and we're also giving away a pair. Enter for a chance to win, below.

$ with State Faults
# with Empire! Empire! (i was a lonely estate)
* with Vattnet Viskar