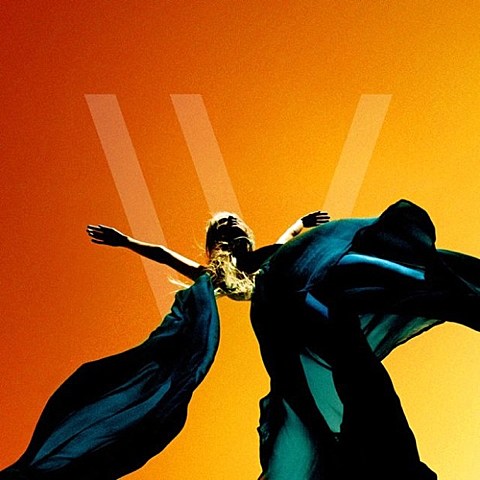 Wild Throne will release their new album Harvest of Darkness on October 2 via Roadrunner (pre-order), and today we're premiering its new single "Born To Die." Like the title track and their previous material, this song sounds like if The Mars Volta got even heavier after De-Loused in the Comatorium instead of doing the opposite of that. As with last year's Blood Maker EP, this was produced by Ross Robinson, who worked with the Mars Volta members during the At the Drive-In days, and whose credits also include Glassjaw and The Blood Brothers. If you like any of those bands, you're probably gonna dig this too. Check out the video, which features footage of the band playing the song at Saint Vitus in June, below.

The band's tour with Red Fang and Whores (a very good triple bill) hits NYC on October 10 at Palisades. Tickets for that show are still available.