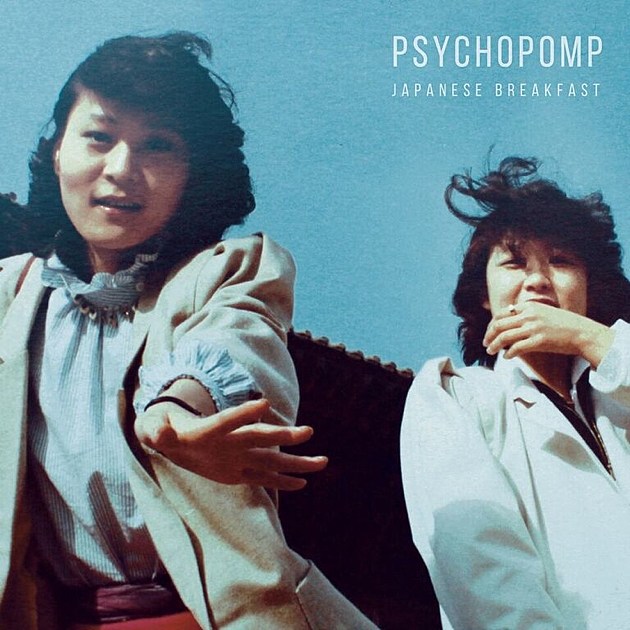 We just mentioned that Philly indie-punks Little Big League would be playing their first show since 2014 in Philly on 2/20 opening for The Loved Ones and Cayetana (sold out). It will in fact be their second show since 2014, as they've now announced a NYC show happening a day earlier at Shea Stadium (2/19). They'll be co-headlining with Ovlov, who have also been on a hiatus, and Painted Zeroes and Real Life Buildings are opening. Tickets are on sale now.

Little Big League singer Michelle Zauner's new band Dog Island (who haven't released music yet) also open for DIIV at Market Hotel on March 3, and since we last spoke Yvette were added to that bill. Tickets are still available.

Michelle's solo project Japanese Breakfast also announced that her debut album Psychopomp would be out on April 1 via Yellow K Records. It features the lead single "In Heaven," which is more ethereal dream pop than Little Big League. It's a real nice-sounding song and you can hear it below. That's the album artwork above.